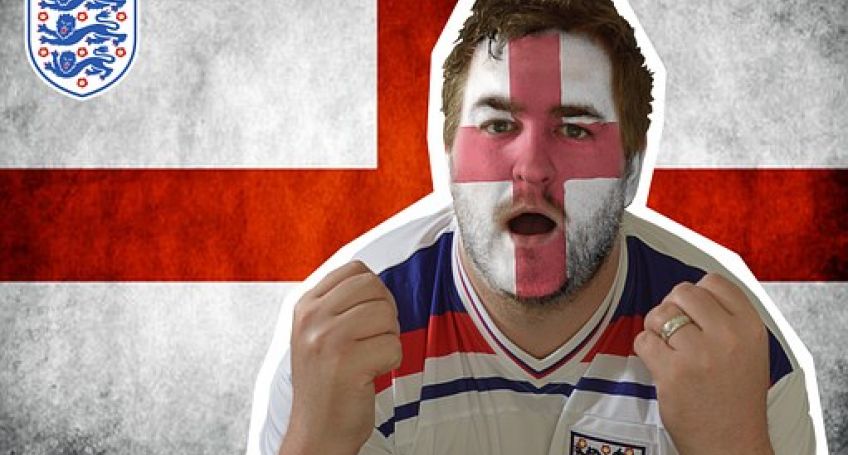 Tokens holders will be conferred with voting rights and will get access to rewards, merchandise and games

London-based West Ham United — a soccer team that plays in the English Premier League — is partnering with blockchain platform Socios.com to launch a fan token ecosystem. The news was revealed in a press release shared with Cointelegraph

It is announced in the press release that Socios.com and West Ham United will launch an Official Fan Token via a so-called Fan Token Offering (FTOs) at the beginning of the 2019/20 soccer season. The token is considered as a digital asset that will give voting rights to West Ham United fans, and that will intensify fan engagement by giving users chance to participate in tokenized polls on the Socios mobile application. Tokens holders will also get access to rewards, merchandise and games.

The Socios tokenized voting platform and blockchain-based mobile application is operated by sports blockchain venture chiliZ. When the tokens are used on the Socios.com platform, they technically operate on a separate permissioned side chain, where each participating chilliZ soccer club functions as a node with proof-of-authority. The sidechain is powered by Chiliz’ native cryptocurrency $chz, an ether-compliant ERC20 utility token. Everyone who wants to buy West Ham United branded-tokens and participate in the Fan Token Offering, must first buy $chz via the application or a crypto exchange. Then $chz can be traded for desired Fan Tokens.

The press release notes that a survey made by crypto statistics provider CoinMarketCap.com revealed that 46% of users expressed potential will to buy Fan Tokens associated with high-profile soccer teams.