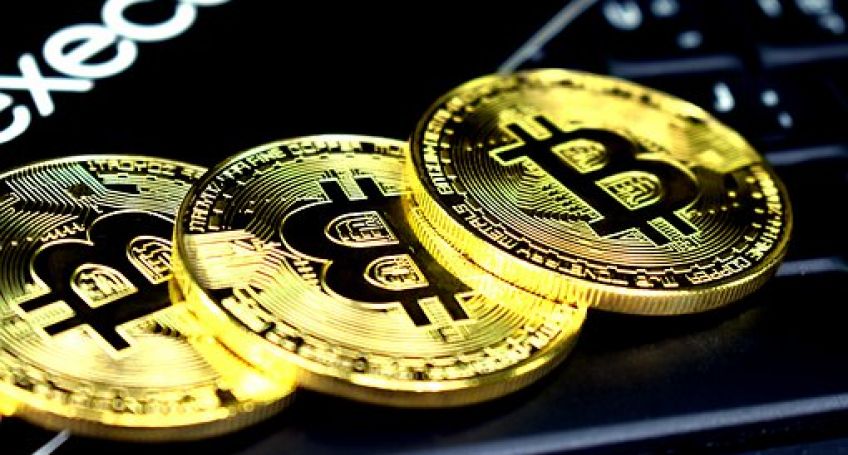 The first step was signing a Memorandum of Understanding in Osaka

On June 29, 2019, a group of Japanese trade associations which represent the local Virtual Asset Service Providers (VASPs) announced in a press release about their intention to create an association that will globally represent companies in the industry.

The signing ceremony occurred at the inaugural V20 VASP summit, which was held in parallel with the G20 meeting in Osaka. VASP representatives collaborated with regulators. ADCA founder and V20 convener Ronald M. Tucker noted:

“We’ve brought everyone on the journey to create a new body that will assist in establishing a means to engage with government agencies and the FATF to ensure our best interests are understood and valued at an international level.”

The press release made the comment that the Memorandum of Understanding aims to establish dialogue between the industry – and governments and regulators, support information exchange, promote policy and procedures, increase awareness and facilitate compliance.