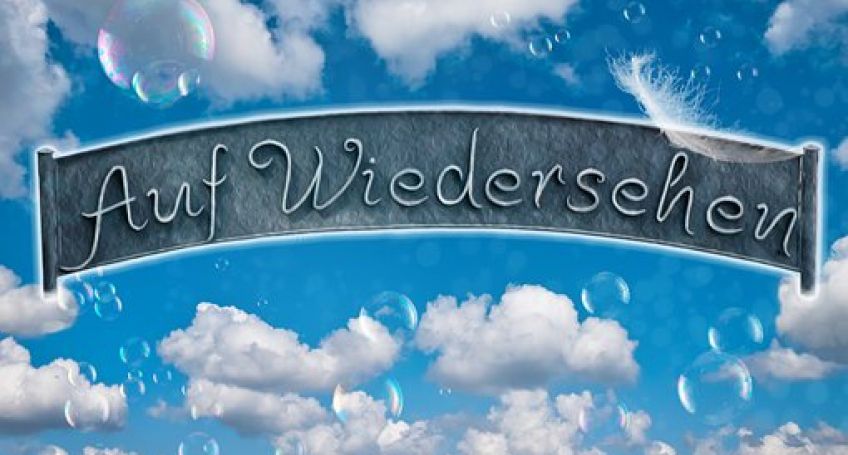 On April 15, 2019, Binance – the largest cryptocurrency exchange globally – made official announcement that it would delist Bitcoin SV (BSV) next week.

BSV was developed by the nChain company in the mid-2018. The SV acronym means ‘Satoshi Vision’ implying the goal to design the cryptocurrency as it was conceptualized by the Bitcoin developer. The coin was founded by Craig Wright, who is infamous in the crypto world for making numerous claims to be Bitcoin (BTC) creator Satoshi Nakamoto. BSV is currently maintained by the development team led by the nChain members – Daniel Connolly and Steve Shadders.

Binance reported that starting on April 22, 2019, it would delist and stop trading on all trading pairs for BSV. The exchange informed that it will support withdrawals of the coin until 10:00 a.m. UTC on April 22, 2019.

The announcement comes just several days after Changpeng Zhao – Binance CEO – tweeted a warning that the exchange supposed delisting of BSV as a reaction to its creator’s behavior:

“Craig Wright is not Satoshi. Anymore of this sh!t, we delist!”

That tweet is supposedly a reaction to Craig Wright’s recent action against Hodlnaut, the Twitter user who has created the Lightning Network Torch initiative and called C.Wright a fraud and accusing him of falsely claiming to be Nakamoto. C. Wright had promised a 5,000 USD bounty in BSV for information about the identity of Hodlnaut. The cryptocurrency community reacted on Twitter highly negatively and created #WeAreAllHodlonaut hashtag, to show support for Hodlnautn, whose account is now deleted from Twitter. The Twitter community also reacted to Changpeng Zhao’s warning by asking numerous exchanges to delist BSV and creating a #DelistBSV hashtag.

In the post, Binance said that it regularly reviews assets listed on its platform to ensure that they “continue to meet the high level of standard we expect.” The company added that it delists a coin after another in-depth review, noting that “we believe this best protects all of our users.”