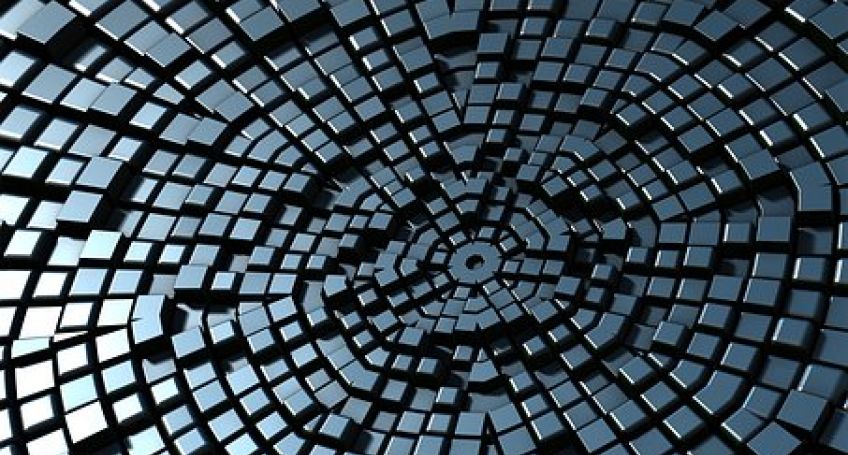 The International Monetary Fund (IMF) and the have jointly launched a private blockchain and a so-dubbed quasi-cryptocurrency, the Financial Times (FT) reports

On April 12, 2019 the Financial Times news agency reported that the World Bank and International Monetary Fund (IMF) have jointly launched a private blockchain and a so-dubbed quasi-cryptocurrency.

According to the Financial Times, the asset dubbed “Learning Coin” will be accessible only within the World Bank and IMF. The newspaper underlines that the coin has no money value and thus is not a real cryptocurrency. The news agency informs that the “Learning Coin” was launched to better understand the technologies that underlie crypto assets. Its application will act as a hub where research, blogs, videos and presentations are stored.

During the test, the IMF and World Bank staff will earn coins for achieving certain educational milestones. The mentioned financial institutions will allow them to redeem the assets gained for some rewards, which will allow them to understand how coins can be used in real life.

According to the IMF, the banks and regulators all over the world have to catch up with crypto technologies that are rapidly developing. IMF representatives said:

“The development of crypto-assets and distributed ledger technology is evolving rapidly, as is the amount of information (both neutral and vested) surrounding it. This is forcing central banks, regulators and financial institutions to recognize a growing knowledge gap between the legislators, policymakers, economists and the technology.”

Furthermore, after the test, the IMF and World Bank have plans to use blockchain in order to launch smart contracts, combat money laundering and improve the overall level of transparency.