Web 3.0, Not Bitcoin, Will Change the World 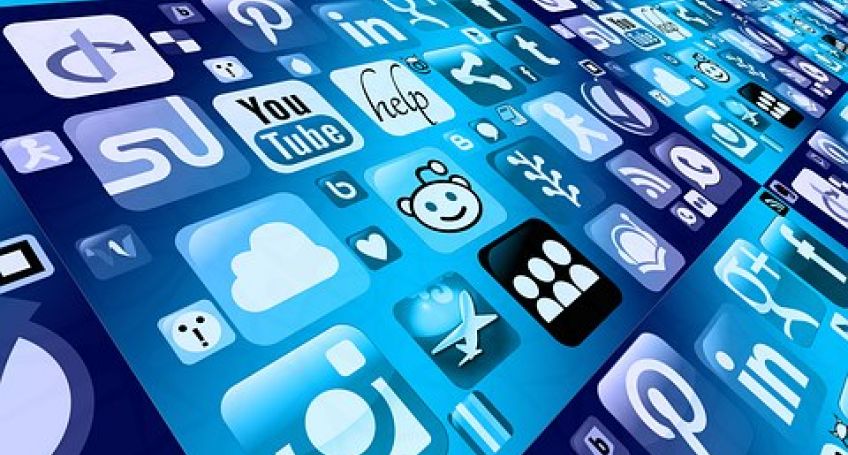 Mike Novogratz said in his speech that Bitcoin is just a store of value, but web 3.0 can make a revolution in the functioning of networks and data processing

On May 11, 2019, Michael Novogratz – Galaxy Digital CEO and former Wall Street executive – declared at ConsenSys’ Ethereal Summit that Bitcoin will not make significant changes in the world because it is just a store of value, but web 3.0 will do that.

M. Novogratz commented on the issue in his speech entitled “The Herd Is Still Coming!” The expert said that Bitcoin has “really establishing itself as a store of value.” This asset can be compared to gold, because they both have value as a social construct. Bitcoin represents a store of value or acts as a “digital gold,” therefore – M. Novogratz concluded – It is “not going to change the world.”

He further argued that it is web 3.0 that “has the potential to change the world.” According to the expert, web 3.0 has the potential to make a revolution in the functioning of networks and data processing as this kind of web is a decentralized platform to treat information. “It’s separating data from the processing of it,” M. Novogratz noted. The expert also said that public ecosystems like Ethereum and “lots of competitors are all vying for this space.”

M. Novogratz stressed in his speech: “If you really think bitcoin is gonna win this store of value, everything else needs to be used for something.”

Let’s remember that recently, M. Novogratz made another bitcoin forecast, claiming that the world’s largest cryptocurrency will beat its all-time-high record of 20,000 USD within the next 18 months.