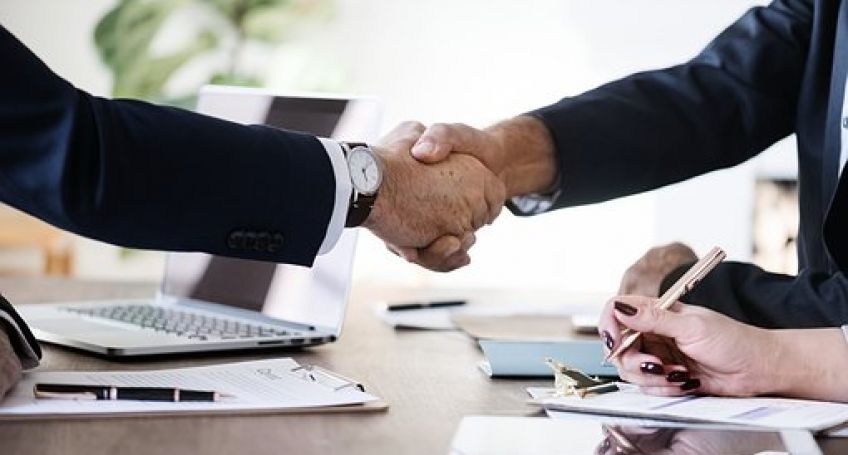 On January 19, 2019, Emirate News Agency reported that the United Arab Emirates and Saudi Arabia had announced that they started cooperation aimed at creation of a cryptocurrency.

The Executive Committee of the Saudi-Emirati Coordination Council has reportedly held a meeting in Abu Dhabi, where 16 members from the United Arab Emirates and Saudi Arabia discussed the execution the join initiatives described in the Strategy of Resolve. This Strategy of Resolve contains seven initiatives, including aviation, tourism, entrepreneurship, services and financial markets, customs and security, and the creation of a cross-border crypto.

According to the report, the digital currency “will be strictly targeted for banks at an experimental phase with the aim of better understanding the implications of blockchain technology and facilitating cross-border payments.”

The mentioned initiative aims to create standards for technology, protect customer interests, consider the cybersecurity risks, and research the effect of central currencies on monetary policies, according to its developers.