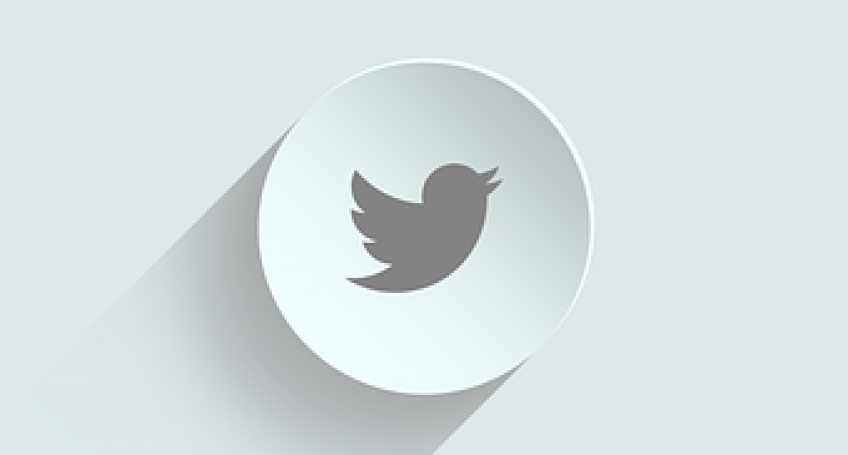 This information is evident from his comment on crypto podcast

On March 4, 2019, the podcast Tales from the Crypt revealed that Jack Dorsey - Twitter and Square CEO - presumably spends 10,000 USD per week on Bitcoin.

On the mentioned podcast, J. Dorsey tells how he started to experiment with Bitcoin and what parallels he can draw between Bitcoin and Twitter. Discussing a trend dubbed the “Stacking Sat Saturday”, where users buy 25 USD in BTC every week in order to show that adoption of digital currencies goes up, J. Dorsey said that he would have participated in this action but he has exceeded his limit on CashApp and can’t purchase anymore.

J. Dorsey did not mention the exact amount he spent, but the maximum weekly buy limit for Bitcoin on mobile payment service CashApp is 10,000 USD. J. Dorsey further commented that he possibly be able to join the “Stacking Sat Saturday” this week (since March 11), because buy limits presumably rotate every week.

J. Dorsey’s statement on the podcast reaffirmed a previous comment he made in May 2018, when he said that that cryptocurrency is the future of a legitimate means of payment worldwide.