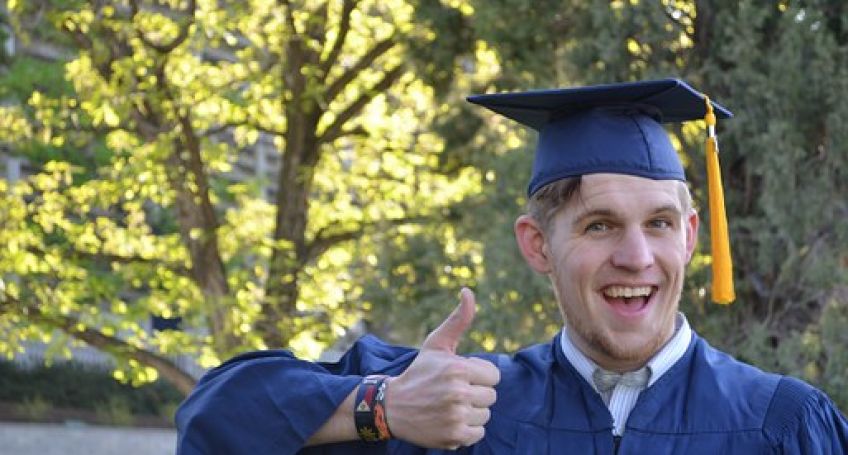 One more aim of the BAU–NEU Blockchain Laboratory seeking for funds in the United States, the European Union and Turkey, that will potentially enlarge Turkey's presence in the blockchain market and will attract qualified experts in the field.

Several BAU members commented on the partnership. Enver Yücel – Chair of the BAU Board of Trustees – note that he considers opportunity to launch blockchain-related master and doctoral education programs in cooperation with the Turkish Exporter's Assembly.

Bora Erdamar – director of BAU’s BlockchainIST Center – said that blockchain technology “will directly change all sectors from logistics to trade, from education to health, from energy to agriculture where we need to keep our products and people's information in a safe environment.”

Blockchain technology became more and more popular in the educational space. For example, some time ago, two South Korean universities, Yonsei University and Pohang University of Science and Technology, partnered to launch a Blockchain Campus with its own digital currency. In February, 2019, the Indian Institute of Management Calcutta and training platform TalentSpirit started advanced program in fintech and blockchain technology.