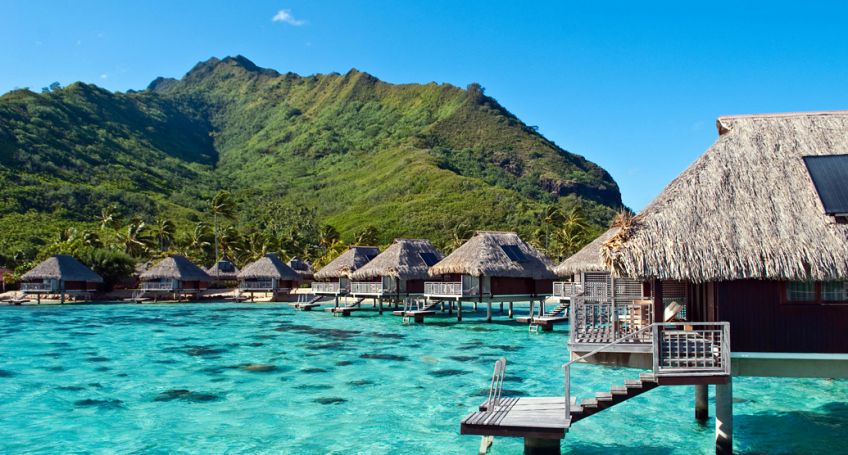 It can sound like a surprise but French Polynesia has all the chances to become the world ICO capital. Nowadays it demonstrates the range of characteristics and features which can allow it become a world capital of cryptocurrencies. .

The main characteristic significant for this projects is economic, structural and logistical stability. The local authorities guarantee justice and security in accordance with the the best international standards. Another reason is the special status of autonomy. It was established in 2004. This status gives French Polynesia the freedom of movement concerning the regulatory and fiscal spheres. The system of Polynesian taxation is also very profitable for investors and startupers because there is no income tax, corporate taxation lower than international standards. As for startups, they have already appraised the preferences of this territory. Among them there are local incubators, N-tech schools, local DGEN. Another important factor is reliability of submarine cables. In the nearest future the network will be provided with a second device which will make work more convenient and reliable. The significant factor is economic climate which demonstrates the stable development in some indicators, such as a number of investments, the level of employment, as well as the growth rates. According to experts forecasts, the economic picture inspires optimism. The local population is prone to innovations and demonstrates the finding of alternative ways of doing things. They like to study, and a lot of young people leave the country to get education abroad and to build the career. The new status of French Polynesia will give them a chance to return home in order to develop own economy. An last but not least factor is wonderful climate and nature of this place which will be a strong attraction for many foreign specialists who will be glad to get both interesting and perspective job and sympathetic surroundings.

Thus, French Polynesia has all the chances to become a major player in this sector. Nowadays the opportunity of it is actively discussed in the world blockchain society.