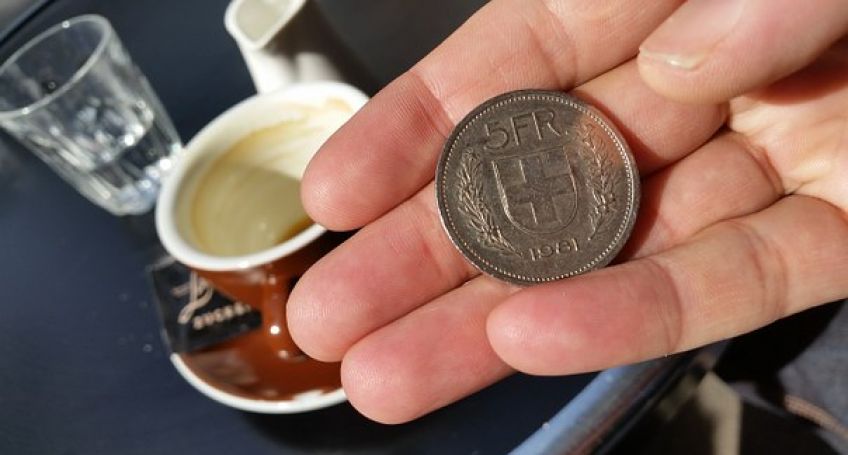 On May 23, 2019, official spokesman of SIX – major Swiss stock exchange – shared with crypto news outlet Cointelegraph that the company works on development of a stablecoin linked to the Swiss franc.

Also, SIX has plans to launch an exchange on blockchain for digital tokens at the end of 2019, according to the spokesman. However, further details concerning whether the stablecoin will operate on that exchange remained undeclared.

Exchange testing is said to begin in this summer. It is unclear whether the stablecoin will be ready in time for the launch of the exchange.

Some time ago, Thomas Zeeb, the head of securities and exchanges at SIX, reported:

“Ultimately we want to be able to tokenize existing securities — equities, fixed income, funds. Maybe the token will eventually replace the share one day.”

In 2018, the SIX exchange revealed plans to list the first crypto-based exchange-traded product (ETP) ever – tracking a basket of five major digital coins, including bitcoin, ripple and ethereum.