Steve Wozniak Told He Sold All of His Bitcoins When It Hit 20,000 USD 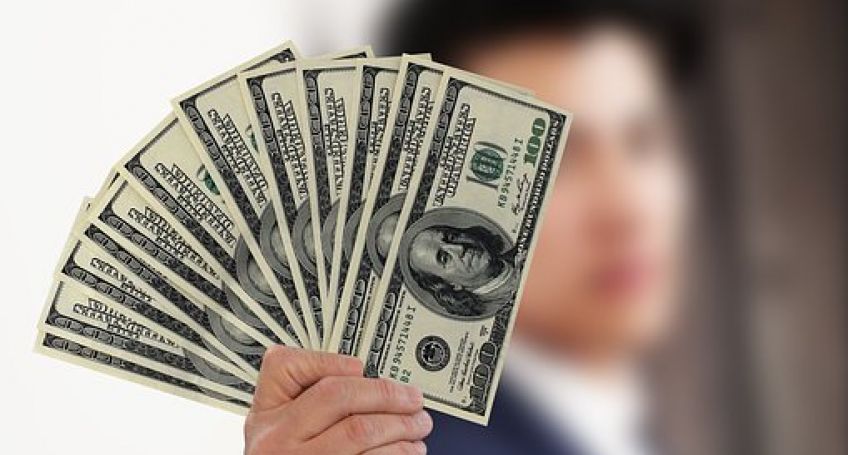 On January 24, 2019, business news website Business Insider Nordic reported that Steve Wozniak – co-founder of Apple corporation – revealed that he had sold all of his Bitcoins when this crypto was at its peak in December 2017.

S. Wozniak had a speech at the Nordic Business Forum in Sweden, where he told that first, he had bought some quantity of Bitcoin – at that time when this cryptocurrency costed about 700 USD. Apple co-founder explained he “wanted to experiment with it.” He said:

“My goal was to travel to a place like Stockholm, and go to restaurants and hotels that only accept bitcoin, and only use bitcoin when I travel.”

Then, when Bitcoin hit 20,000 USD in December 2018, S. Wozniak reportedly sold all of his BTC savings. He said: “When it shot up high, I said I don't want to be one of those people who watches and watches it and cares about the number. I don't want that kind of care in my life [...] Part of my happiness is not to have worries, so I sold it all and just got rid of it.”

Nevertheless, S. Wozniak has confirmed that he believes in crypto, pointed out that that Bitcoin is “just amazing.” Moreover, in October 2018, he also revealed that he was a co-founder at EQUI Global, a blockchain-oriented venture capital fund.