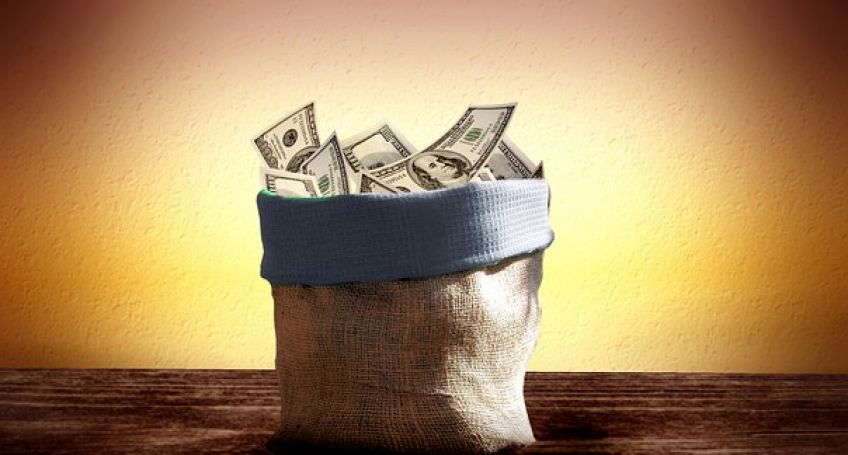 The initiative aims to boost the digitalization of the Spanish industry

On February 12, 2019, Spanish news outlet La Vanguardia revealed that the government of Aragon – an autonomous community in in northeastern Spain – had granted over 13 million USD for the development of so-called “Industry 4.0,” an operational program of Aragon for 2014–2020, which includes blockchain technology, artificial intelligence, and other cutting-edge technologies.

The program aims to promote digital solutions through education and real help to entrepreneurs. It plans to join efforts of representatives from different sectors of industry, including research centers and technology firms, in developing digital solutions adapted for industrial use.

“Industry 4.0” is also intended to help small and medium enterprises to include digitalization into their products and processes, and to enable technology companies to develop their R&D sector in order to hasten the digitalization of the Spanish industry.

Per the announcement, some part of the funds was provided by the European Regional Development Fund. The donation will be used for the development of industrial projects and consulting programs.