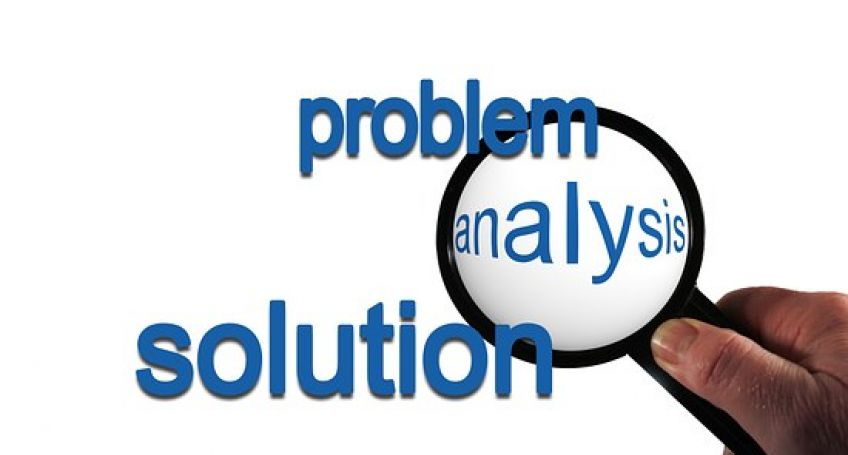 On May 21, 2019, media outlet Yonhap News reported that the South Korean Ministry of Science is planning to conduct an investigation on blockchain regulations.

The investigation led by the Blockchain Regulation Improvement Study Group is part of a program initiated by the science and technology division of South Korean government. It aims to highlight the ways of improving regulations, so that blockchain technology could be widely adopted.

The study began in June 2018, and initially it was focused on improving legal regulations concerning blockchain technology applications including electronic documents, personal privacy, smart contracts,  and digital signatures, and the application of distributed computing systems.

This year, the research group will focus on five institutional areas where blockchain technology can get widespread adoption: healthcare, finance, energy, logistics and distribution, and public services.

It is reported that instruments on blockchain technology will be added to citizen cards of Seoul residents. Those instruments will help the card holders to verify their identity and access administrative services easily than ever. Moreover, Seoul government has reportedly assigned over 1 billion USD to fund blockchain and fintech startups during the next 3 years.