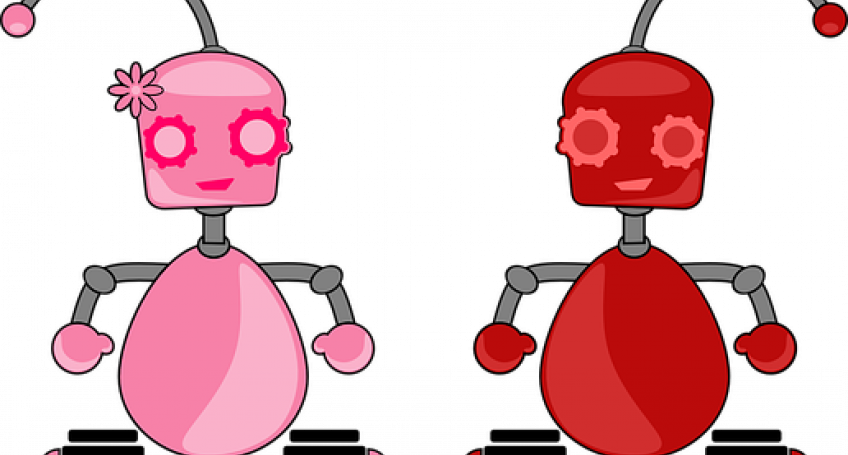 Swiss Scientists from ETH Zurich and Ecole Polytechnique Fédérale de Lausanne have developed tiny elastic robots that can change shape depending on their surroundings. The scientific paper on this invention named “Adaptive locomotion of artificial microswimmers” was published online in Science Advances on January 18, 2019.

Biocompatible microrobots developed by a research group led by M. S. Sakar and H.-W. Huang, are made of magnetic hydrogel nanocomposites and are enabled to be manipulated using electromagnetic field. Microrobots are very flexible, they can swim through fluids and change their shape when needed, so they can potentially pass through narrow blood vessels without losses in speed and maneuverability.

Robots developed employ embodied intelligence that is an alternative to the classical computation paradigm. There are no any on-board sensors in these artificial microswimmers, and their adaptive locomotion is based on combining their structural and magnetic properties with the dynamic properties of the fluids they swim through.

“Our robots have a special composition and structure that allow them to adapt to the characteristics of the fluid they are moving through. For instance, if they encounter a change in viscosity or osmotic concentration, they modify their shape to maintain their speed and maneuverability without losing control of the direction of motion,” explained M.S. Sakar.

One day, people may be able to ingest such tiny robots that will deliver drugs directly to diseased tissue.