Smart Contracts Can Be Regarded in Traditional Contract Framework 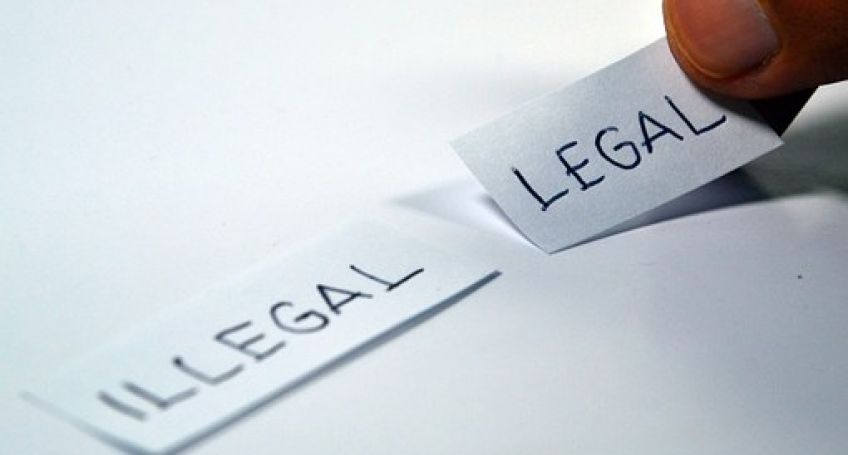 On January 23, 2019, Giesela Rühl – a German legal expert – published a post affirming that smart contracts on blockchain can be true subjects of private international law.

G. Rühl is a co-director of the Centre for European Studies at the Friedrich Schiller University in Jena and a professor of Private International Law. Her paper entitled “The Law Applicable to Smart Contracts, or Much Ado About Nothing?” suggests that supposed disagreement between smart contracts and traditional legal framework are overestimated.

G. Rühl stated that Rome I Regulation, that has been the main legal norm for civil and commercial contractual obligations since 2008, could be applied to smart contracts. The expert acknowledges just one partial restriction – the fact that Rome I Regulation embraces contractual obligations in a legal sense, and therefore it could not be fully applied to the smart contract as “a piece of software or program code that controls, monitors, or documents the execution of a contract that has been concluded elsewhere.” The legal provision has instead to be applied to the contracts which the code facilitates. However, there are cases when the smart contract can also be a subject of Rome I Regulation, e.g. when “the contract is comprehensively and exclusively embodied in a software code”.

“The initial hopes that smart contracts will free the exchange of goods and services from national laws do not seem to come true. Indeed, the classic questions of contract law arise also when parties enter into a smart contract. And just like all other contracts, smart contracts demand that the law answers them. The decisive question, therefore, is not whether smart contracts are subject to the law, but rather to which law they are subject.”

As outlined in Rome I Regulation, the principle of party autonomy allows parties — regardless of their national or territorial connections — to submit their contract to the law of their choice.