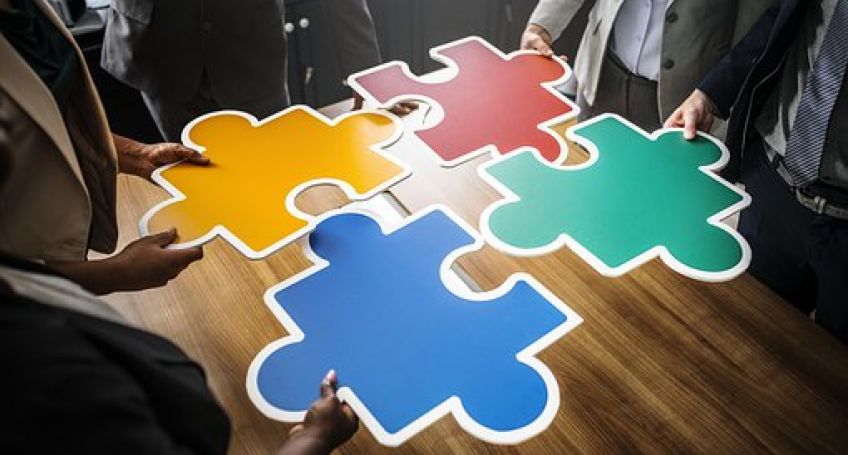 The project is to be implemented during next 12 months

Today’s news reports that six unnamed commercial banks intend to join the project, which must be put into effect during next 12 months. The article also notes:

“The currency’s official issuance is conditional on the outcomes of the “proof-of-concept” stage. The Saudi Arabian Monetary Authority (SAMA) and the the UAE central bank (UAECB) will decide on the feasibility of the currency’s practical applications.”

Earlier, in January 2019, Saudi Arabia and the UAE announced that the two countries had decided to cooperate on joint digital currency development in order to better realize the impact and opportunities of blockchain technology use.