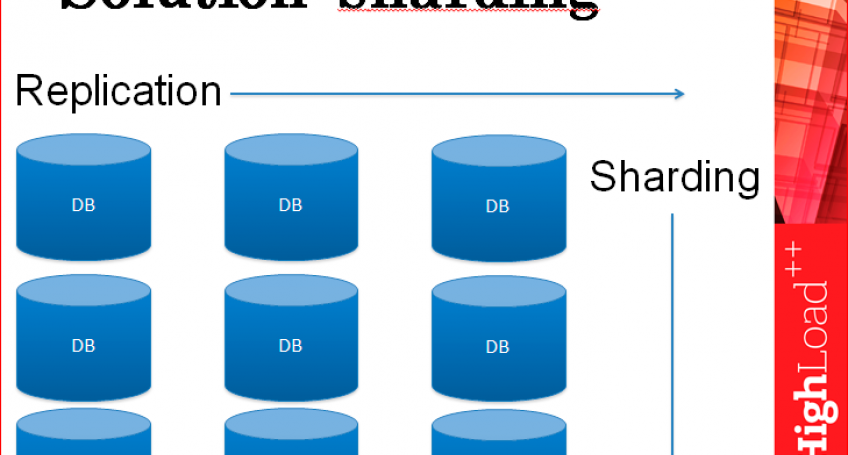 The founder of Ethereum Vitalik Buterin has announced the implementation of sharding - the net scaling - in the nearest future. But these changes in structure and principles of the platform activity will make net hardfork necessary.

The Ethereum developers consider Sharding as the most optimal variant for net scaling. Sharding is a method of increasing the number of transactions that blockchain can process.

.It also requires the changes in consensus algorithm, which, in turn, will significantly affect the process of mining. At the moment the Ethereum net uses Proof-of-Work (PoW) algorithm, while Sharding assumes a partial transition to Proof-of-Stake (PoS). As the leading Ethereum developer Vlad Zamfir told, sharding assumes the data division in blockchain system for more manageable parts. Within this process nodes store only a part of the data, relying on information from other nodes.

Unlike Bitcoins,Llitecoin and other networks focused on payments, Cardano, Ethereum and EOS are in need of high capacity, because they work with large-scale distributed applications. Sharding can become the problem decision.