Home » News » Seoul found a new way to use cryptocurrencies

Seoul found a new way to use cryptocurrencies 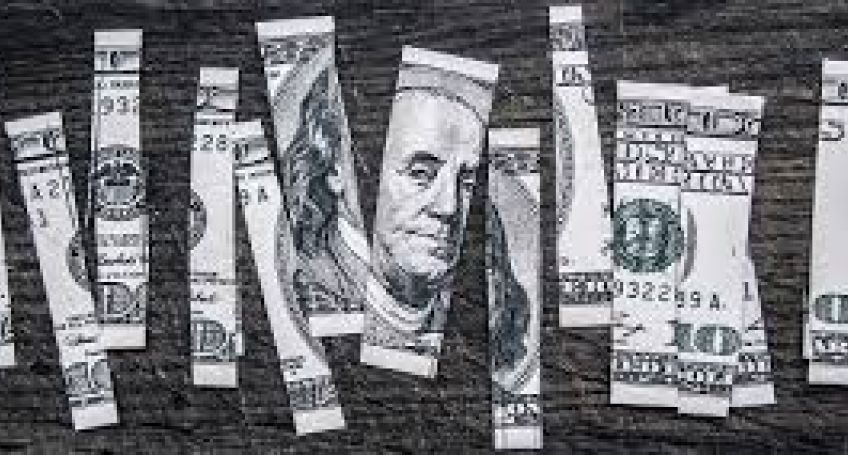 The South Korea Central Bank announced the new way of cryptocurrency usage. It is planning to launch a new project “Cashless society”.

As local TokenPost writes, in particular, blockchain technologies can be used as an instrument for creating passwords for payments. The regulator also founded a new organization in order to study digital currencies and their influence over economy. As South Korea's central bank declares virtual money and blockchain technology will make it possible for society to become coinless. “Cashless society” means drift failure of ordinary physical money.  The creation of it is expected in 2020. The pilot project was launched last year, and more than 30 000 shops all around the country take part in this project. Within the initiative the customers could get odd money in the form of replenishment of prepaid cards and then use the funds in supermarkets or discount shops. The South Korea government is planning to use this initiative in order to make hidden economy more open. It is well-known that it generally uses cash.