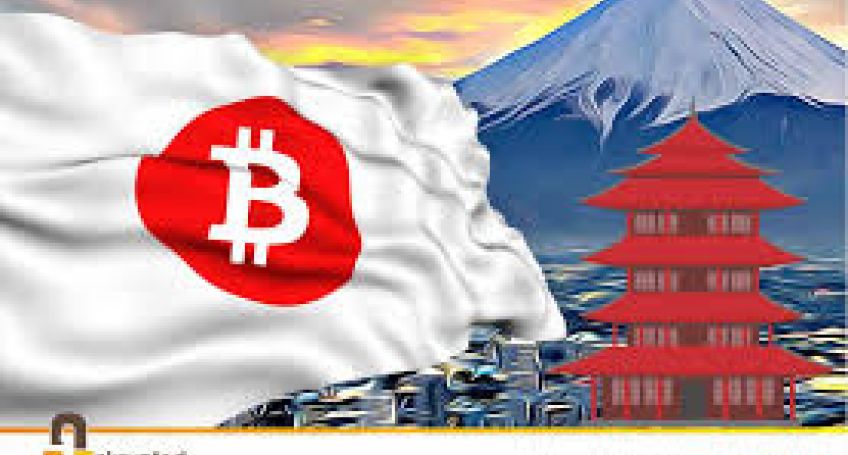 Japanese corporation SBI Holdings has postponed the launch of its own crypto exchange SBI Virtual Currencies for summer. This is reported by Bitcoin.com.

As the president and CEO of the company Yoshitaki Kitao states the platform will be an independent exchange, rather than a white label partnership.

The site has been already serving the limited number of users since January 30. According to Kitap words, it is expected  that , after the official launching the new cryptocurrency exchange will be at the first position among other exchanges. It will be able to provide services for a huge number of customers and clients. SBI Virtual Currencies will present such crypto-currencies as Bitcoin, Bitcoin Cash, Ethereum and Ripple. The head of SBI Holdings also added that they had plans to reduce the difference in prices for the sale of assets "to a minimum in the industry." The initial launch of SBI Virtual Currencies was planned for autumn, 2017. But the hucker attack  for Japanese cryptocurrency exchange Coincheck and the break-up of cooperation with the Chinese Huobi Group destroyed their plans. .