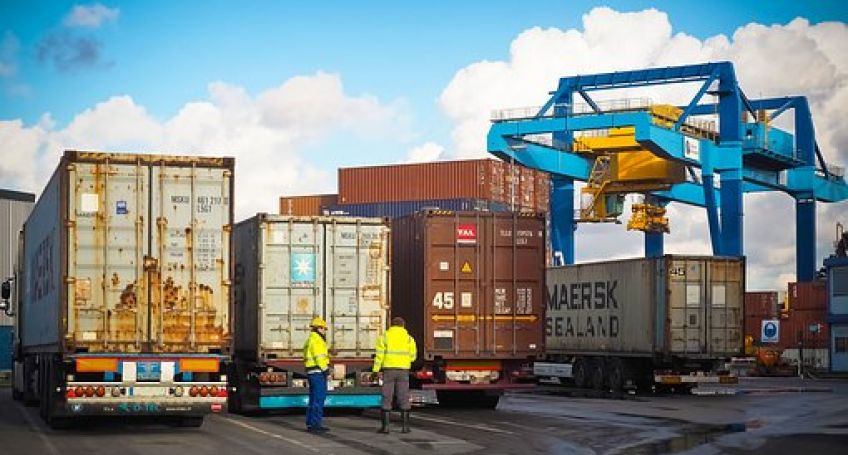 FASAH is a cross-border Saudi Arabia’s platform which connects all government and private companies involved in international trade in Saudi Arabia.

TradeLens is a blockchain-powered global shipping solution that was jointly created by IBM and Maersk in August 2018. It aims to be a basis for digital supply chains, and at the moment of the launch of the scheme, almost 100 firms had plans to participate in the scheme.

The pilot linking FASAH with TradeLens is focused on providing immutability, traceability, lessened reconciliation, auditability, and compliance of the number of services.

Ahmed Alhakbani – Governor of Saudi Customs – said in the release:

“The pilot comes in line with our strategy that aims to facilitate trade and enhance security levels, while working to establish the kingdom as one of the world’s premier logistics hubs.”

The launch of the pilot is the part of ongoing trials of Saudi Arabia, mentioned in Saudi Arabia’s Vision 2030, to achieve ambitious goals in driving overall growth of the Kingdom’s economy through implementation of innovative practices and technologies.