Home » News » Salary in digital currency is a real fact

Salary in digital currency is a real fact 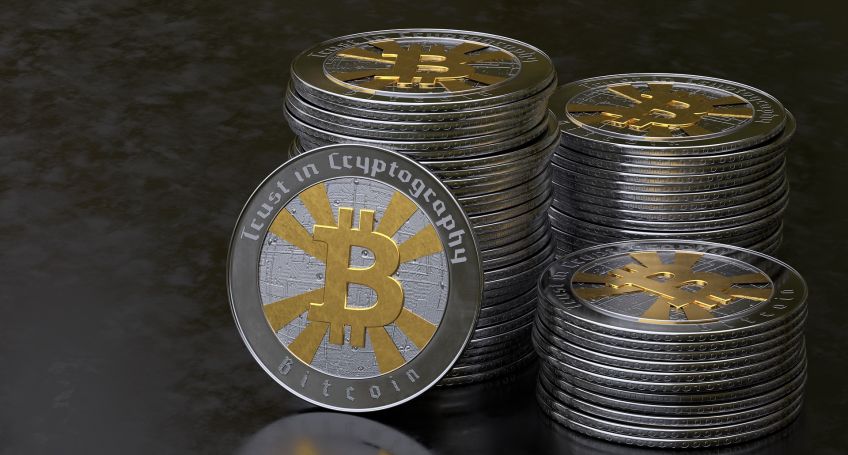 Such famous companies as Google, Facebook, Airbnb, Uber, Coinbase and BitPay pay their workers in cryptocurrency.

The results of sociological studies has shown that the number of people who want to receive a salary in cryptocurrency is rising in the United States.

Employees at Google, Facebook, Airbnb, Uber and even the US Navy are getting paid in cryptocurrency. These companies use Bitwage, a service that allows companies to easily pay employees around the world, and thereby gives the opportunity to choose whether they want to receive local fiat currency, bitcoin or a combination of both assets.

Nathalie McGrath, director of people at Coinbase, said that the company plans to pay their employees in additional digital currency, like Ethereum or Litecoin.

It is interesting to note that Bitcoin pay is commonly used as such benefit as saving for retirement.

"Workers want to have autonomy in everything they do. That is on the rise across all companies," said Andrew Challenger, vice president at Challenger, Gray & Christmas, Inc., a Chicago-based global outplacement & career transitioning firm. "It's accessible anywhere. When you just get paid in regular currency, you are getting compensation at the exchange rate of the day — no autonomy. But if it's in a currency outside the system, you could potentially hold on and exchange later."