Home » News » S7 Group is going to use blockchain

S7 Group is going to use blockchain 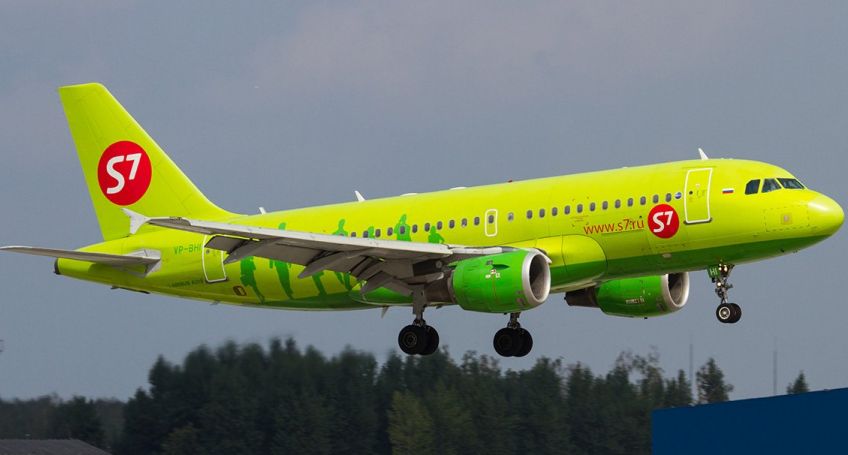 S7 Group became one of the first air companies in the world which started to implement blockchain. Other Russian companies are still thinking.

The blockchain platform was developed by S7 Group together with Alfa bank, one of the largest banks in Russia. Nowadays, in order to cooperate with it, agents must have an account in the bank. But other banks are going to join the platform in future. In July,  2017, S7 Group and Alfa bank  sold the first airline ticket in the world through the blockchain platform. S7 is one of the first companies in the world which started to implement and use this technology.  The advantage of the blockchain technology is evident. It allows to optimize business process significantly, as well as to automize schemes of mutual payments. Automatization of process will decrease document turnover and labor efforts of staff. All operations are made by system automatically.  The blockchain implementation also gives an opportunity to minimize human factor and to increase reliability and transparency of commercial operations.