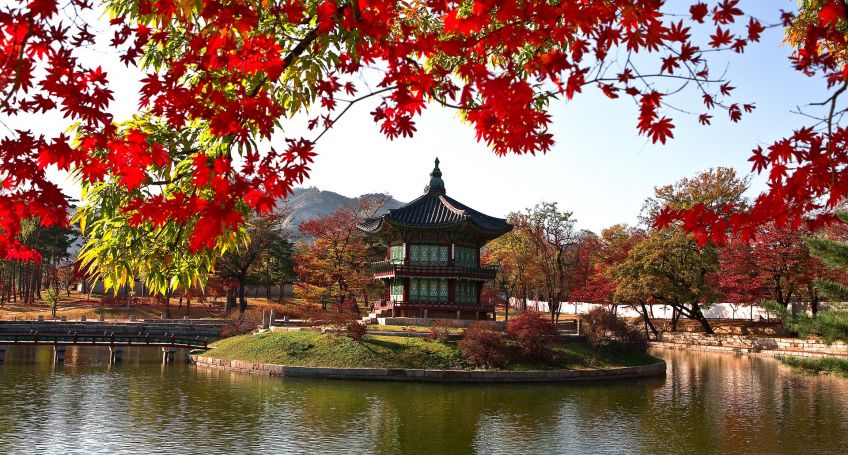 The Mayor of Seoul announced the plans of launching new cryptocurrency.

South Korea's capital is planning to launch its cryptocurrency, S-Coin.

The mayor of the capital, Park Won-soon, said that cryptocurrency could be used to fund city's social programs.

According to Park, in case of successful launching of S-Coin, it will be used to pay for social welfare programs for young professionals, civil servants and people, who help to protect the environment.

The necessary regulatory documents will be issued  by the end of April. The Mayor of Seoul also plans to organize a public fund to support blockchain technology and related startups.

Park Won-soon, who will seek a third term as mayor in the June elections, told: “Seoul is one of the cities that are leading the Fourth Industrial Revolution. So it’s natural (for the city) to study and invest in new technologies such as blockchain.”

It should be added, that Dubai is developing a blockchain-based cryptocurrency called “emCash”. It may be legal means of payment for public and private debts.

And recently, the Marshall Islands has adopted legislation that will allow the island nation to launch its own cryptocurrency to be independent from the US dollar.