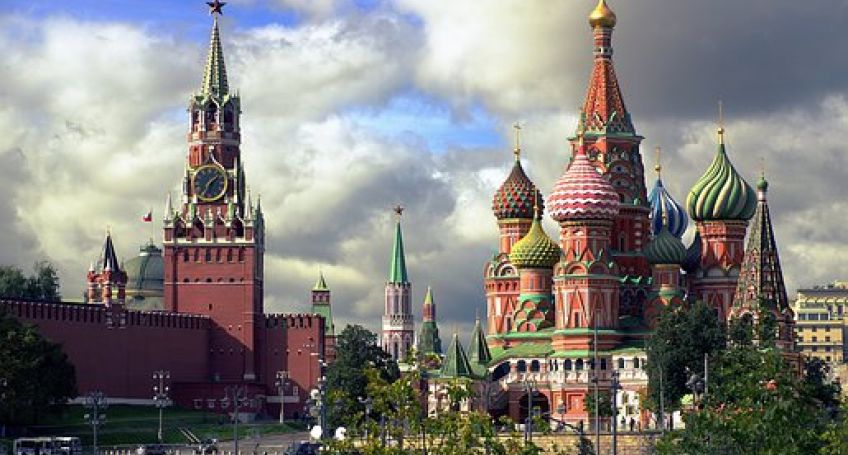 On January 9, 2019, Russian parliament’s official website reported in a press release that bills on the digital economy will be in a focus of deputies’ attention during the upcoming session

This information was done by Vyacheslav Volodin, who is the chairman of the lower house of the Russian Duma. Making speech at the opening of the Duma’s spring session, V. Volodin reminded deputies that several digital economy bills that are being considered at the moment. Among them there are ones on digital financial assets, digital rights and crowdfunding. According to V. Volodin, these bills will be a priority during the upcoming session.

The chairman also appealed to the members of the parliament to create a favorable legal framework for the development of the digital economy in Russian Federation.

V. Volodin also suggested that creation of working groups of experts, entrepreneurs and researchers is a necessary step that can quicken the development of new digital economy-related legislation. He further mentioned that more than 20 new draft bills related to the digital economy can be presented by the Russian government before long.