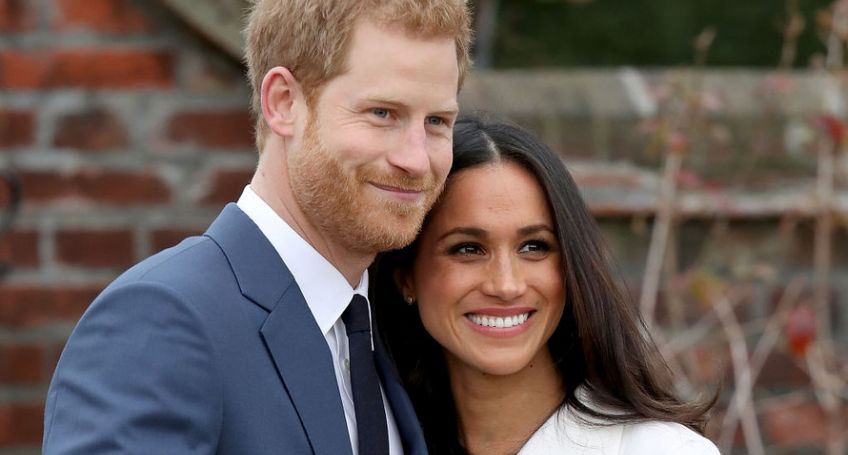 Soon, it will be launched the first digital currency of the royal court on occasion of the Royal Wedding of Prince Harry to Meghan Markle.

As you know, the Royal Wedding of Prince Harry and Meghan Markle is planned on May 19, 2018.

In the event of Queen's grandson wedding, it will be launched a new cryptocurrency, Crown Royale.

The funds from the tokens selling will be directed to charitable purposes. Prince Harry and Meghan Markle have chosen three charitable organizations: Sentebale, The Invictus Games and The Royal Foundation.

These organizations are under the patronage of the prince, Queen Elizabeth II, and his future wife Meghan Markle. It is also planned that the other half of the money will be used to fund the issue of The Crown and Country Magazine, which will highlight the wedding.

The idea of cryptocurrency creating belongs to Thomas Mace-Archer-Mills, the editor-in-chief of this magazine.

This idea is implemented by the startup, ICO Rocket. Mace-Archer-Mills believes the new cryptocurrency will allow the whole world to take part in the wedding of Prince Harry and Meghan Markle.

He said: "I wanted to create a new and modern way for the people of the world to feel a part of the Royal Wedding, whilst being able to provide an engaging outlet for interested parties to not only contribute to a decentralized wedding gift, but also appeal to their financial prowess in the creation of an investment mechanism such as the Royal coin.”