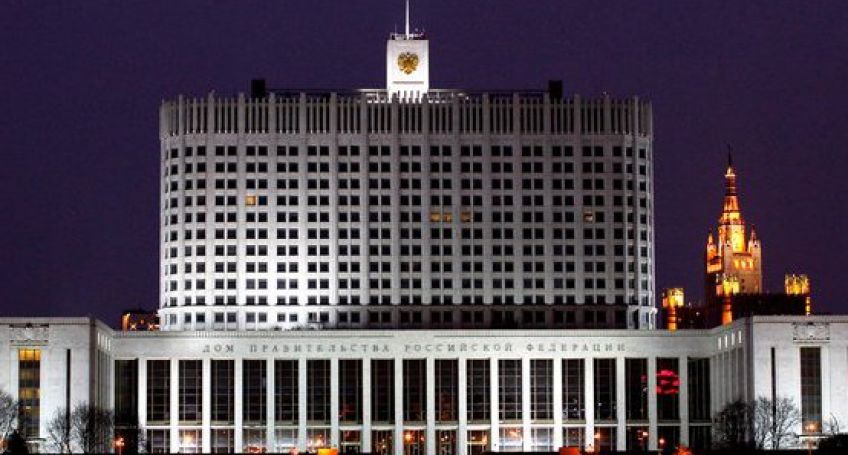 The Government of the Russian Federation promoted a bill on digital financial assets but offered  to finalize and improve the document for the second reading. In particular, they note the indefinite explanation for the terms "mining", "token" and "crypto-currency". In addition, officials draw the attention of the bill authors to the necessity of determination how the transactions on the purchase and sale and crypto-currencies should be taxed and recorded in the accounting records. The Russian government also has questions about the procedure for opening a digital wallet. As it follows from the bill version, it is allowed to do this only after passing through direct identification. As officers say it can create obstacles for foreign investors.

They offer to clarify the difference between tokens and cryptocurrencies and the ways of their initial emission regulating. Besides, it is not clear  how tokens differ from other objects in which cryptography is used, for example, from an electronic signature.

One of the most interesting proposals of the Government is introduction of mandatory control over transactions worth more than 600 thousand rubles. As the Government notes, it is also advisable to implement the mechanism which would allow to identify the owners of tokens and systems by their release.