Home » News » The private investor from China saved 10 000 bitcoins due to bear market.

The private investor from China saved 10 000 bitcoins due to bear market. 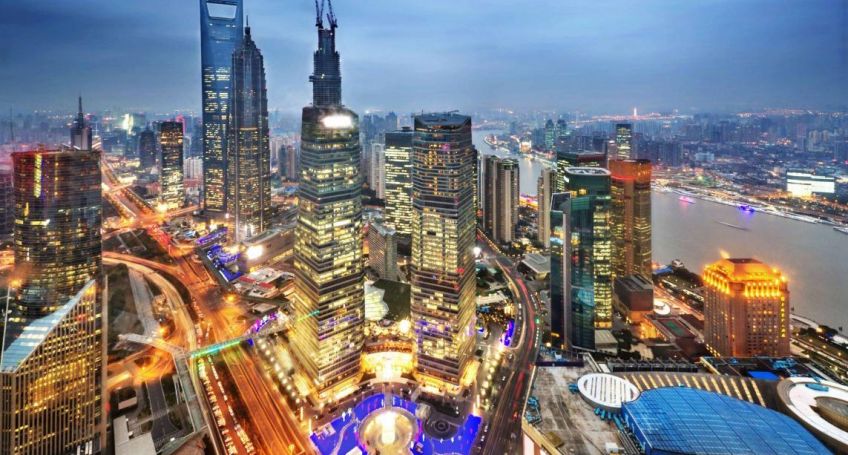 Investor is a founder of technological company Meitu, which is very popular in his country. He also is a private investor with net present value of 1,5 bln dollars. According to his interview, he had just a few bitcoins in January, 2018. But realizing the potential of bitcoin and blockchain, he decided to purchase 10 000 bitcoins. At that period of time the price was rather high, and he made a decision to wait till the beginning of bear decrease. After January he purchased the main part of his bitcoins and achieved his aim for less than four months. He also invested funds in some other cryptocurrencies, such as heta, Ontology (ONT), Cortex (CTXC), ArcBlock (ABT), Zipper (ZIP), YeeCall (YEE), Dxchain (DXC), Charter (CAF). It is necessary to remind that recently Chinese government blocked both cryptocurrencies and ICO. But it did not slow down the market. The significant part of exchanges moved to countries nearby. The cryptocurrency trading succeeds in China through off-exchange transaction. China had to block  tax-haven exchanges using their firewall. The majority of experts expect that in future the government will raise a prohibition.