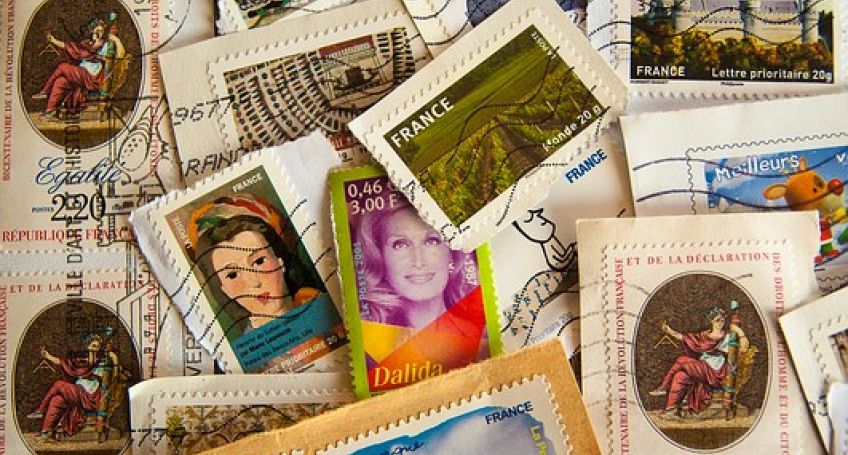 Hyperledger is a joint project created by the Linux Foundation. The project aims at creation open-source standards for blockchain and distributed ledger technology. Up to now, it is supported by several large corporations, such as Intel, Cisco, Huawei, American Express, JPMorgan, and Deloitte.

According to an official press release, Poste Italiane joined Hyperledger in concordance with the company’s Deliver 2022 Business Plan, which implies the active introduction of cutting-edge technologies in the service’s operations.

The public statement pays particular attention to data protection, affirming that blockchain technology is “an effective response to the problems of security, transparency, interoperability and privacy.”