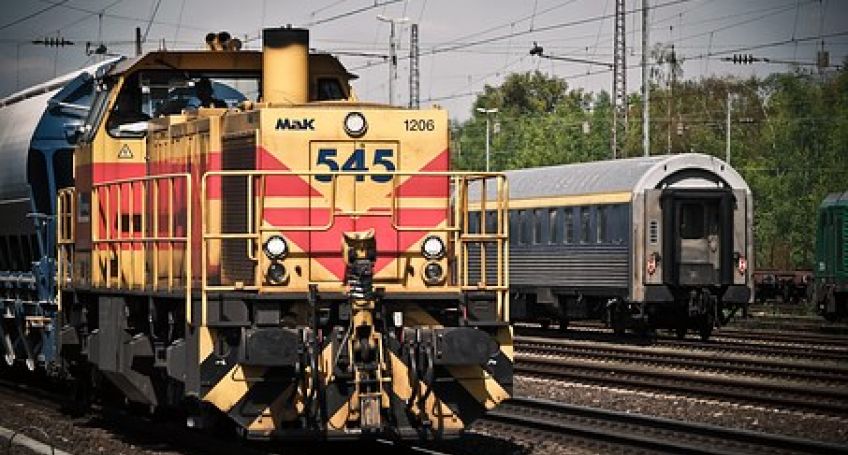 Sunil Udasi, who is the Central Railway spokesperson – reported that USTAAD can make pictures and record videos of the under-gears of trains. Then it sends them to engineers for fixing and maintenance. The engineers can see these videos on large screens and record them as well. The camera of the robot can be rotated in any direction according to commands given by the engineers.

"He can also zoom on the spot in case of any doubt. It is equipped with LED flood light and able to capture the videos in low light as well as in dark mode. By use of this robot the chances of mistake and any deficiency overlooked by human eye can be eliminated thus reducing chances of human error," he added.

USTAAD provides engineers invaluable help: it can easily see and examine those areas which are hard to see and hard to reach for human. For example, these are such areas as narrow spaces between under-gear parts.