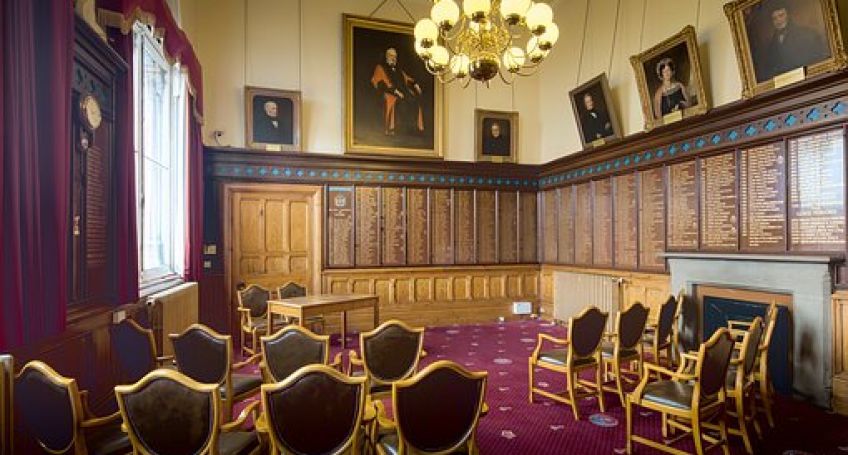 On December 26, 2018, English-language Indian media outlet The New Indian Express (TNIE) reported that a new Indian governmental committee had suggested cryptocurrencies will be legalized in the country.

The article informed that one of the senior officials, whose name is not disclosed, stated at the panel meeting on crypto that digital currencies cannot be rejected as completely illegal. “It needs to be legalized with strong riders,” he added.

It should be noted that earlier in December, a complete prohibition of crypto was proposed at the previous government panel meeting in India. It was reported that any actions with such currencies should be considered as illegal.

In April, 2018, the Reserve Bank of India’s banned on banks dealing with crypto businesses and persons. However, the new inter-ministerial committee, which is led by Subhash Chandra Garg and includes members of the Ministry of Electronics and Information Technology, Securities and Exchange Board of India, RBI, and the revenue secretary, started to consider to deal conflicting opinions on the RBI ban. The members of the committee will listen to cryptocurrency exchanges and experts and will work on the legal aspects of crypto with India’s law ministry.

The next meeting of the committee is expected to take place in January, 2019.