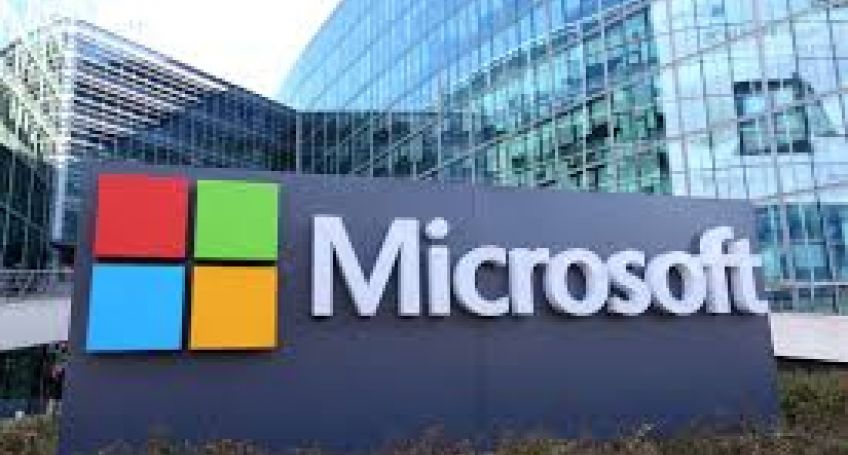 Yesterday Microsoft demonstrated Azure Blockchain Workbench. It is the new set of instruments for developers of distributed registries.

As it follows from announcement, the instruments are intended to be the support for full circle of development of blockchain applications. It is adjusted very simple, just with two clicks. In other words, Microsoft is trying to simplify and optimize the process of creation of blockchain applications on the base of Azure. As Matthew  Kerner, the CEO of Azur, wrote in his corporate weblog, they are glad to present the open preview version of Azure Blockchain Workbench. It is their new product which can decrease the time of application development to some days, instead of some months. Matthew  Kerner that Blockchain Workbench would allow working process quickly, by automizing infrastructure adjustment. After that the developers will get a chance to fix on logics of application, and business owners - on the examples of their use.

Some partners of Microsoft have already tested Workbench. The list of them includes Bank Hapoalim (Israel), Nestle и producer of sofware Apttus.