Mastercard is going to upgrade blockchain 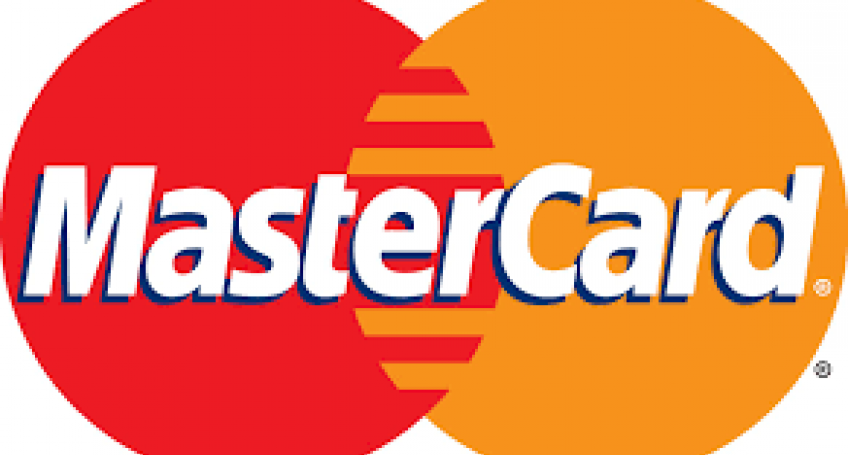 One of the largest and most significant corporations is planning to patent new decision for cryptocurrency market. Mastercard knows how to speed up the supplement of nodes into blockchain.

Mastercard is one of the leaders among those applying for a patent in the United States. The significant part of applications refers to blockchain technology system. In October, 2016, leading Mastercard specialists applied for patent with description of new technology which can allow to add new nodes into blockchain faster as usual. After a long period their application was reviewed and published. New Mastercard technology Mastercard will reduce the limit of time spent for data verification. According to the application authors, they believe that due to the growth of the amount of information "up to thousands, millions or even billions" of blocks that need to be recorded and stored in the blockchain system,  the process of data verification will take more and more time, and the solution offered by them will help to avoid it. The developers of new decision are planning to create new software which will significantly increase the system effectiveness. They also intend to implement the idea of optimization Also, Mastercard specialists want to implement the optimization of "data scanning due to activation in the headers of blocks of fast tracking flags", which are time-related.