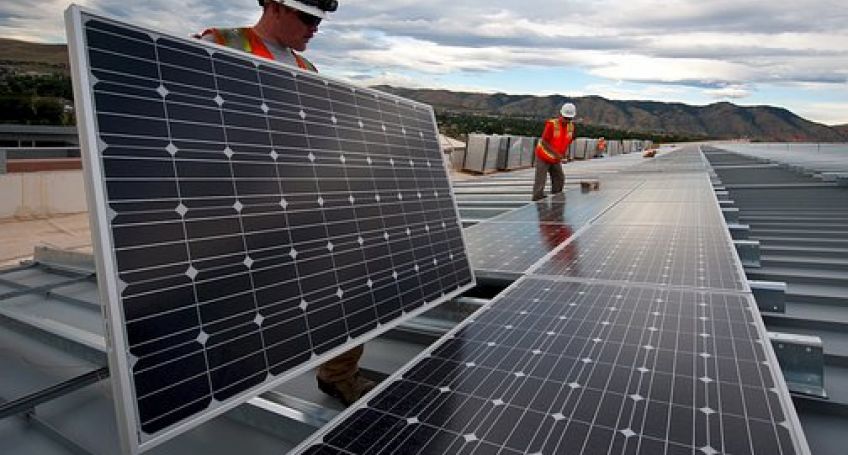 According to the press release, the trials will start on February 28, 2019 and they will give the chance to assess the feasibility of virtual power plants and potential of a society with low carbon consumption - without fuels or carbon emissions, which will be based on peer-to-peer distributed consensus network.

LO3 Energy is known for its blockchain technology that is used for verifying and recording transactions, distributing energy  through a microgrid rather than using large energy grids. In turn, Kyocera specializes in solar power generating systems and storage batteries for test projects for virtual power plants, developing new approaches in remotely controlled distributed power resources.

The joint project developed by the partners implies that Kyocera will build small virtual power plants where its solar photovoltaic modules and batteries are used, and LO3 Energy will be responsible for directing energy flow based on the distributed ledger technology.

Lawrence Orsini - CEO of LO3 Energy - pointed out that the necessity to reduce carbon emissions has a profound effect on energy providers all around the world. Using blockchain technology will enable micro energy transactions that are needed to meet this challenge.

L. Orsini noted that the combination of LO3 Energy’s blockchain knowledge with Kyocera’s energy expertise can create a new generation of virtual power plants that potentially speed up Japan’s transition to a low-carbon society.