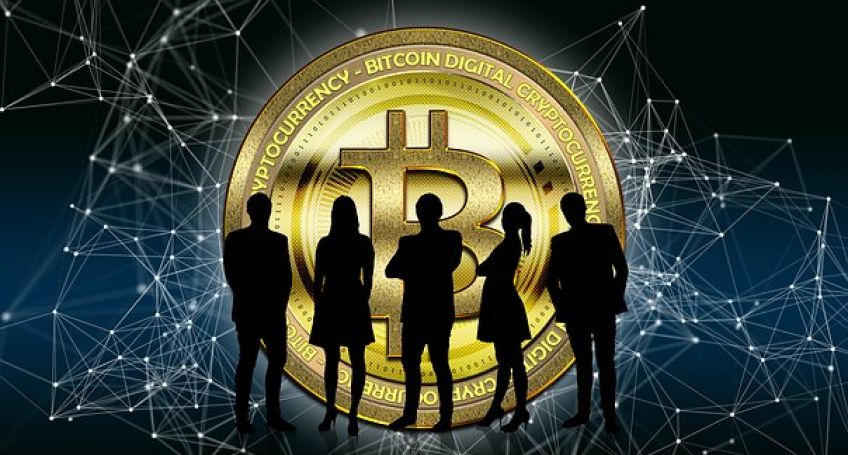 Such a license was recently given to cryptocurrency exchange Coincheck. After an hacker attack at the exchange in January 2018, it received two orders from the FSA regarding business improvement. Those improvement orders were primarily focused on applying higher standards for client protection and anti-money-laundering measures.

Some time ago, crypto industry of Japan has obtained self-regulatory status from the FSA. And Japanese Virtual Currency Exchange Association (JVCEA) was appointed to supervise the space. The JVCEA is expected to develop anti-money-laundering policy and provide guidelines to cryptocurrency exchanges soon.

Previously, regulations that oblige cryptocurrency exchanges to report suspicious transactions were introduced in Japan. Soon afterwards, the Japanese National Police Agency reported a great increase in such reports. According to the agency, there was 5,944 such reports between January and October 2018.

In August, 2018, the commissioner of Japan’s FSA said that the regulator wished the crypto industry to “grow under appropriate regulation.” He also assured that the FSA has “no intention to curb [the industry] excessively.”