Investments in Basis are growing 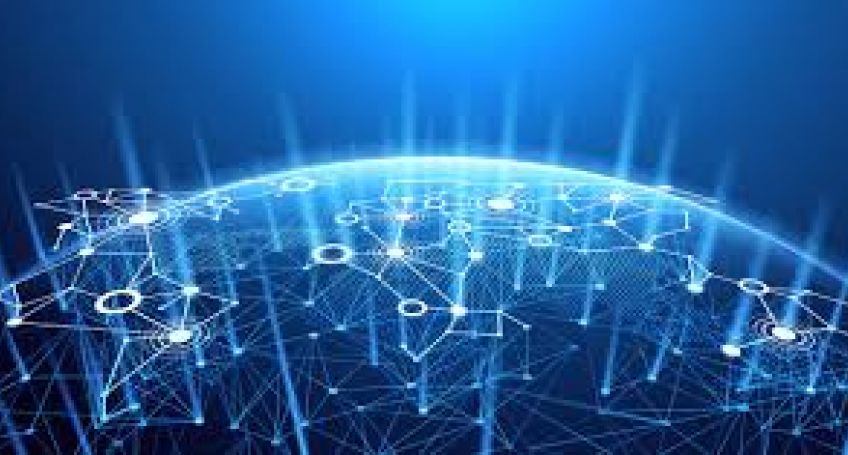 The Basis project has declared about increase of attracted funds to the sum of  $133 min.  But the leading experts strictly criticize the proposed model.

The main campaign for funds attraction was held with the use of SAFT model - Simple Agreement for Future Tokens  - during the period from March, 22 to April, 3. The first investments were made in October, 2017.
In particular, the Basis project was supported by such companies as Bain Capital Ventures, Google Ventures, Andreessen Horowitz, Digital Currency Group, MetaStable Capital, Pantera Capital and other venture capital firms. Besides, a number of individual investors including Kevin Warsh, an ex- governor of the USA Federal Reserve System, participated in financing this project.

The project aim is to create token free from volatility because of bind to the group of other digital assets. The assets prices shall be monitored by oracles, and they will be added or removed in order to support the stable price of token.

The company is also in the process of developing the so-called basic bonds and basic shares. These are cryptocurrencies which are in the protocol basement. Basic bonds can be converted to Basic tokens. As for the basic shares, they can provide the distribution of new tokens among shareholders.

But as Preston Bern, a famous blockchain expert, declared, this model is not perfect because of many disadvantages. In particular, as he said, the Basis model will be destroyed without arrival of new investors.