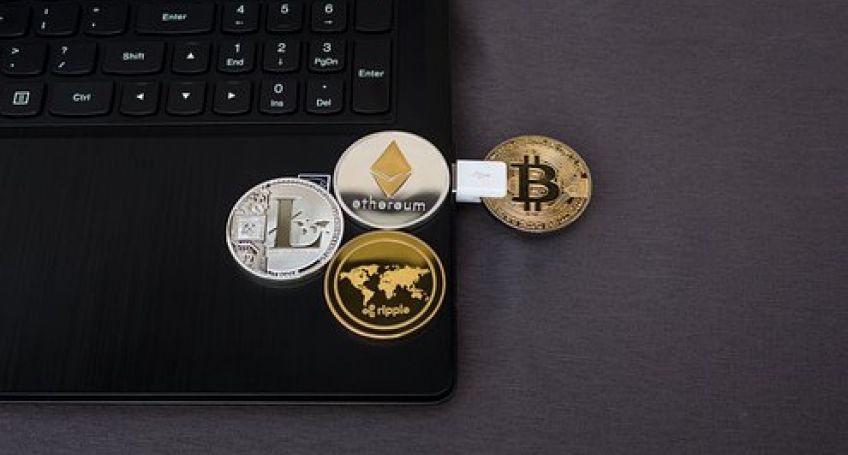 Our today's choice are the next coins:

Zcoin (XZC) is an open-source privacy-focused cryptocurrency token that was launched in September, 2016.

The protocol that was implemented into Zcoin cryptocurrency was proposed by professor Matthew D. Green and his graduate students Ian Miers and Christina Garman (Johns Hopkins University), and it was suggested as an extension to the Bitcoin protocol that would add cryptographic anonymity to Bitcoin transactions. Core developer of the Zcoin is Poramin Insom.

Zcoin retains all advantages of digital currencies like Bitcoin. In Zcoin network, users’ coins cannot be used to trace their transaction history, which is not possible with most cryptocurrencies. Only the sender and the receiver would be able to ascertain the exchange of funds in a given transaction.

Zcoin is a mineable cryptocurrency. Users can obtain XZC coins via Zcoin mining; mining nodes verify blockchain transactions and Znodes store blockchain data. The coin can also be acquired by trading on a cryptocurrency exchange.

Chainlink (LINK) is a decentralized oracle service, which aims to build bridges between smart contracts with real world data events and payments. It was created in 2015 and LINK tokens were offered to the public during an ICO in 2017.

Since blockchains cannot access data outside their network, oracles are needed to function as data feeds in smart contracts. Oracles provide external data (e.g. temperature, weather) that trigger smart contract executions upon the fulfillment of predefined conditions. Oracle data is aggregated and verified to prevent falsifying, then oracles are rewarded with LINK, Chainlink’s native token.

Basic Attention Token (BAT) is a part of an open-source, decentralized advertisement exchange platform built on the Ethereum blockchain. The project aims to solve the problem of fraud and opaqueness present in digital advertising. BAT was created by Brendan Eich – the founder of Javascript and co-founder of Mozilla. The token can be exchanged between publishers, advertisers, and users. BAT pays publishers for their content and users for their attention.

The project offers its solution how to correctly price user attention within the platform. Advertisers pay BAT to website publishers for the attention of users. Then they get reward for users’ attention to their materials.

The BAT ecosystem includes an open-source, privacy-centered browser Brave, which is designed to block trackers and malware. It uses blockchain technology to track user attention anonymously and securely, and to reward publishers accordingly.