ICO Market Is Now Bigger Тhan at the Beginning of 2017 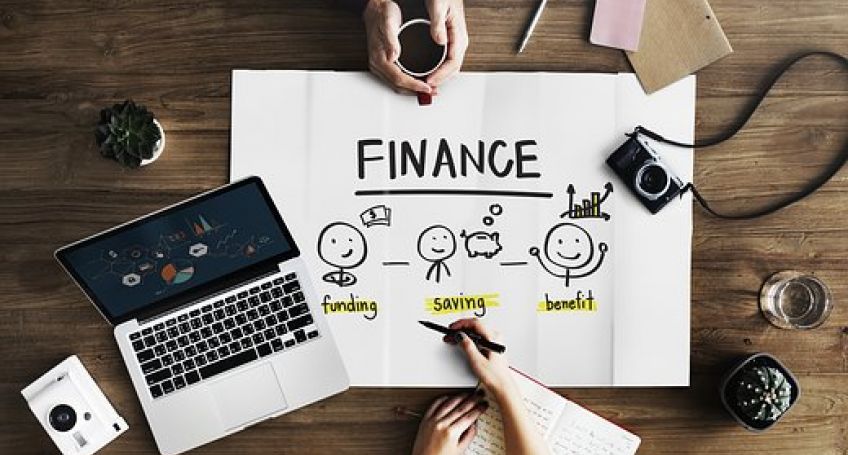 The total number of ICOs increased, however they raised less money

On February 13, 2019, website CoinShedule reported that while the market of initial coin offerings is now not so large as it was in 2018, it is still bigger than it was at the start of 2017.

CoinShedule provides analytics on digital currencies and similar issues to the blockchain community. According to CoinShedule’s data, during the last month ICOs attracted 291.6 million USD. In the March 2018, the amount of money raised through ICOs, was 19 times more – it was 5.8 billion USD. However, in April 2017, ICOs manages to collect only 81.8 million USD – it is substantially less than recently.

Furthermore, data from CoinShedule website show that at press time, at least 63 ICOs were being in process, and another 18 ones had the state “upcoming”.

According to a recent report of another media outlet, ICObench, ICOs in the fourth quarter of 2018 raised 25% less than in the third. However, the total number of completed ICOs increased.

By mid-January 2019, ICOs attracted about 33% of the total amount raised in December 2018, raising about 160 million USD. ICObench revealed that the number of ICO listings still decline during January 2019.