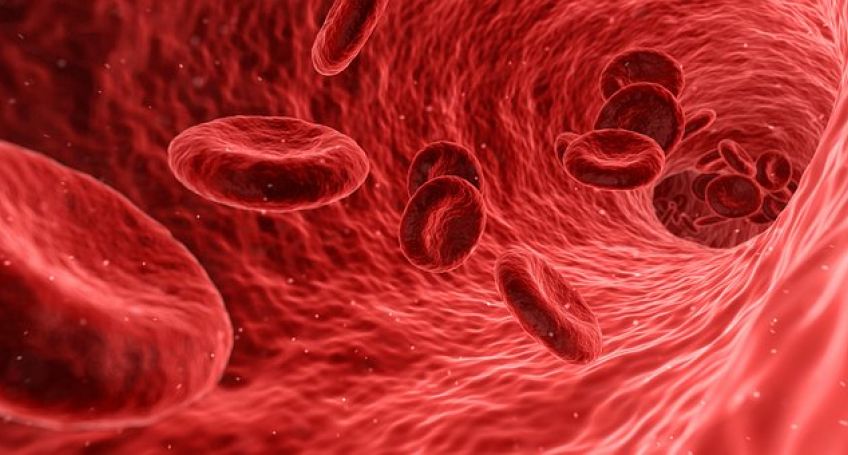 About 420 million people worldwide suffer from diabetes. Many symptoms of this disease result from the changes in patient’s blood vessels. Those changes cause impaired blood circulation in a body and lower oxygen delivery to tissues. However, very little is now known about vascular changes arising from the disease. This fact slows down the development of effective treatment against diabetes.

To solve this problem, Josef Penninger and his colleagues developed an innovative model: they have managed to grow three-dimensional human blood vessel organoids in a petri dish for the first time. These ‘vascular organoids’ were cultivated from stem cells in the laboratory, and their structure and function speakingly mimic those of real human blood vessels.

In patients with diabetes, blood vessels usually have an abnormal thickening of the basement membrane of blood vessels. This cause strong impairment in the delivery of oxygen and nutrients to tissues and cells, resulting in a numerous health problems, such as heart attack, stroke, kidney failure, blindness and peripheral artery disease.

To simulate this condition of blood vessels in the laboratory, researchers exposed vascular organoids grown in a petri dishes to a ‘diabetic’ environment. The scientists observed a typical thickening of the basement membrane of the vascular organoids, that was very similar to the vascular impairment found in diabetic patients.

The researchers discovered none of the current anti-diabetic drugs could block thickening of the blood vessel walls, however inhibitor of γ-secretase prevented that thickening. The scientists therefore suggested that blocking γ-secretase could help in treating diabetes.

The researchers suppose that their findings could give them chance to identify causes of vascular disease, and to develop and test new treatments for patients with diabetes.