A huge bitcoin logo appeared on the National Bank of Switzerland 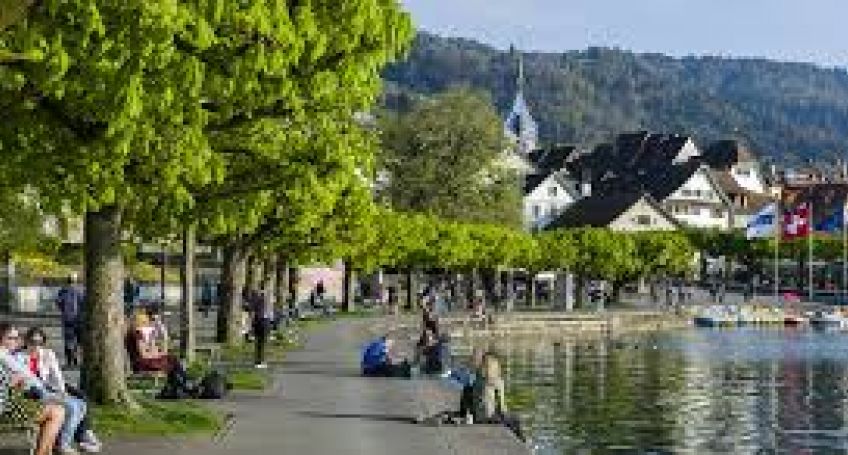 The logo of the first cryptocurrency was projected onto the building of the National Bank of Switzerland in Zurich. The representatives of bitcoin community inform about it in social nets.

The giant Bitcoin logo has been projected onto the Swiss National Bank in the centre of Zurich. It is assumed that the projection of bitcoin logo on the bank building appeared on Tuesday, May 1.  Switzerland has recently become one of the main centers of the cryptocurrency industry. This state took control of a large number of companies. A wide range of bitcoin and blockchain companies and organizations could secure a foothold and solidify in this European region, due to favourable treatment of taxation and other related preferences. Now these companies render full range of services to clients. One example is Canton of Zug and its similarly-named capital. Zug is known as one of the most famous and opened for bitcoin industry regions. A Crypto Valley Association, a kind of analogue of American Silicon Valley, was founded there. Besides, Zug became the first european city with the possibility to pay bills for housing services with the help of bitcoin.