Home » News » The Hollywood producer is launching the blockchain platform for film fans.

The Hollywood producer is launching the blockchain platform for film fans. 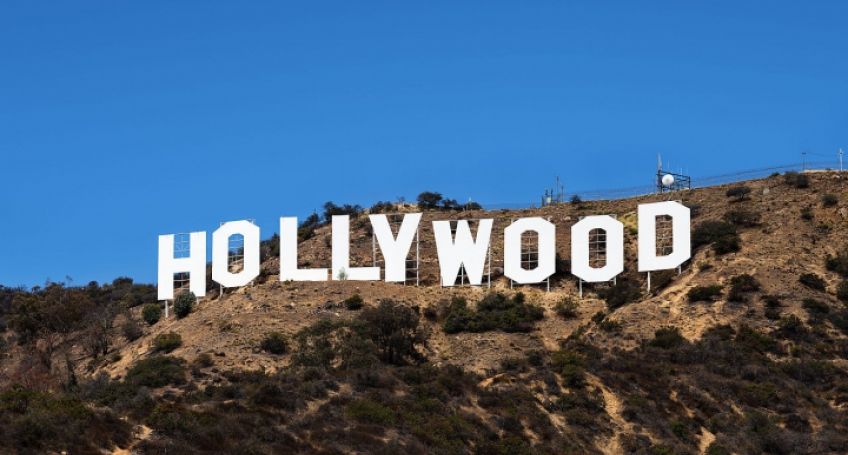 The producer is going to launch the blockchain platform TaTaTu. It is designed for amateurs of cinema.

The blockchain technologies influence all the spheres of life including Hollywood. This international cinematography center does not want to avoid innovations. In May, 7, producer Andrea Iervolino announced the launching of the blockchain platform which will unify social nets and content viewing.The blockchain-based platform TaTaTu will allow users to get bonuses for viewing video, sport translations and other forms of content, as well as to get additional bonuses for content viewing by user friends.

The platform will start from placement of content of AMBI media group library. It is well-known because of its portfolio from blockbusters and hieratic films. This content is only the beginning. As Andrea Iervolino informed, other partnerships will be announced in the nearest future.  Producer does not disclose any additional details because the contracts have not been signed yet. The first version of platform will be launched without additional options. But the full version will appear in the first months of 2019.