The growth of cryptocurrencies inspires optimism. 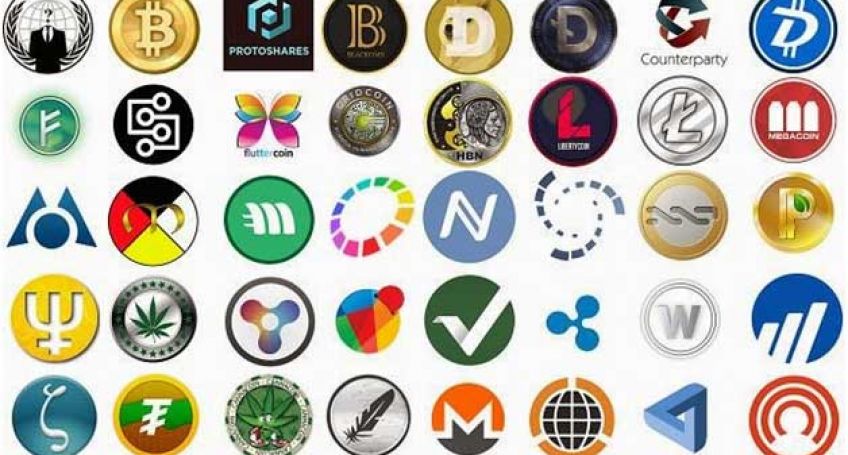 Bitcoin is approaching to $9000. Greencoin increased for 54% during the last twenty-four hours.

By the middle of Sunday the cryptocurrency market demonstrated revival. The 90 top-cryptocurrencies continue growing. The cost of bitcoin again approached $9000. Bitcoin Cash (12,08%), IOTA (12,98%) and Monero (12,04%) are demonstrating the most significant growth. Bitcoin Private gained as the result of recent fork has grown for 35% during the week-end.  Bitcoin Private cut all the records increasing the cost for 99%. Greencoin now is on the 73d rating position, its capitalization is $66 mln. During the week-end its growth was about 54%. At the moment the cost of Greencoin is $0,016627.

As for bitcoin the rate of it is on the maximum for the last four weeks. But many bitcoins exceed it in growth ratio. Now its price is equal to $8951,81. The market capitalization of digital currency is record-high for the last month -  152 bln. But key figures of other virtual currencies look even more significant. EOS, for example, is on the fifth position of rating of the top-cryptocurrencies winning back 106% in comparison with minimum in April, 1.