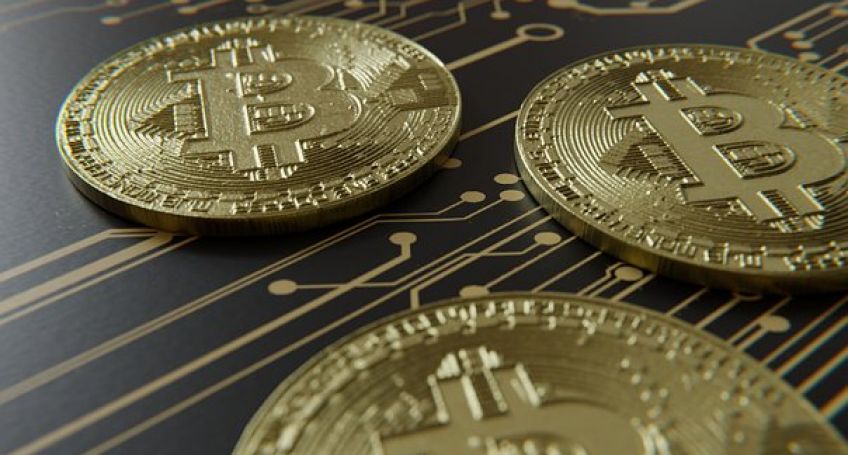 On January 21, 2019, the Bank for International Settlement (BIS) published a research on a possible future of cryptocurrencies when using the proof-of-work consensus algorithm. The paper concludes that in the nearest future, transaction fees will not be able to cover mining expenses.

The research focuses on the method now used by digital currencies to verify that payment are final, that is irreversible once written into the blockchain. This method known as the “proof-of-work” implies costly computations. Keeping in mind that only a finite number of new Bitcoins can ever be created, the Bitcoins’ rewards for creation of the new blocks on blockchain, known as block reward, will fall to zero before long. Therefore, fees for transactions along will not cover mining expenses. As a result, Bitcoin network would become extremely slow and nearly unusable.

“Simple calculations suggest that once block rewards are zero, it could take months before a Bitcoin payment is final, unless new technologies are deployed to speed up payment finality,” Raphael Auer, the author of the paper, says.

The study also concludes that second-layer solutions like the Lightning Network could help, however “the only fundamental remedy would be to depart from proof-of-work.” Methods alternative to proof-of-work could be used to achieve payment finality. But these will require some coordination mechanisms and obvious support from a central institution.