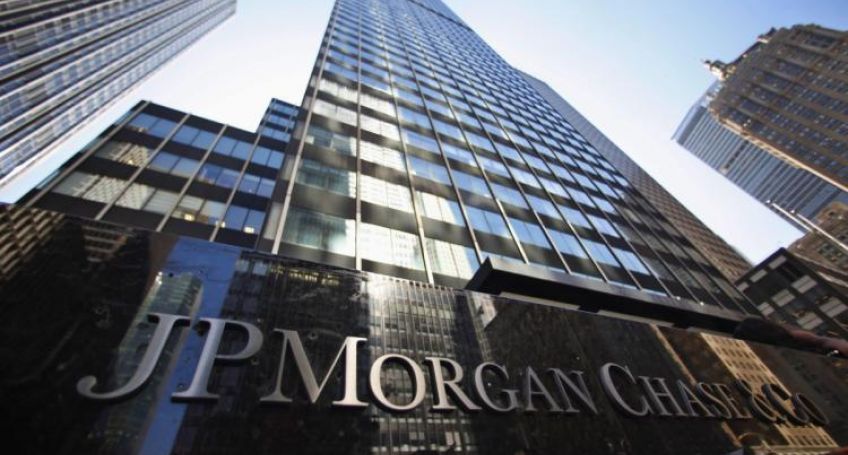 According to former banker of JP Morgan, the market of cryptocurrencies will increase significantly.

Daniel Masters previously headed JP Morgan's global energy trading department. He states that digital currencies are the source of financial revolution. In a recent interview with Bloomberg, Masters explained the reason for enlarging the market of cryptocurrency.

Masters is a chairman of Coinshares, the digital investment bank. Before entering  the world of digital currency, Masters traded oil in Shell in the 1980s, and then in 1992 he moved to JP Morgan as the global energy trade department manager. Masters explains that  the so-called regulatory pressure, in fact, is not a problem. The market of virtual money approached $ 1 trillion, and regulators, banks, central banks and governments decided that this market could no longer be ignored, as Masters said. He does not see a confrontation between the crypto-currencies and the financial system. He offers to consider what part of the overall financial ecosystem goes to crypto-currencies.

As for the JP Morgan Bank, it is now testing the blocking platform Quorum.