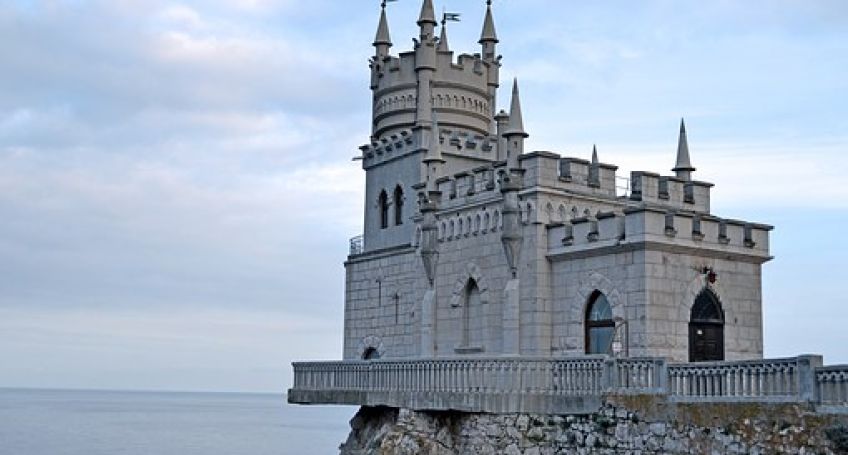 On January, 2, 2019, Russian news agency RIA Novosti reported that according to Georgy Muradov, foreign investors (primarily Chinese) are interested in the creation of a blockchain cluster in the Crimea.

G. Muradov is a representative of the Republic of Crimea at the President of the Russian Federation. G. Muradov has explained that the officials of the Crimean peninsula are planning to create a crypto investment fund and cryptocurrency exchange just after legislation on crypto regulation is approved by the Russian government. The authorities believe that putting cryptocurrencies in the use will help the Crimea less depend on the US dollar and avoid current economic sanctions.

The idea of creating a crypto investment fund in the Crimea was first pronounced in April 2018. Then, the authorities started looking for ways to avoid sanctions by using crypto in payments with investors and partners. In November 2018, those plans were confirmed again, and G. Muradov clarified that the Crimea needed to establish a blockchain cluster.

Furthermore, in November 2018, Roman Kulachenko - president of the Crimean Republican Association of Blockchain Technologies Investment - reported that a new international education center might be opened in the Crimea. The center will teach blockchain-related technologies and develop investment programs.