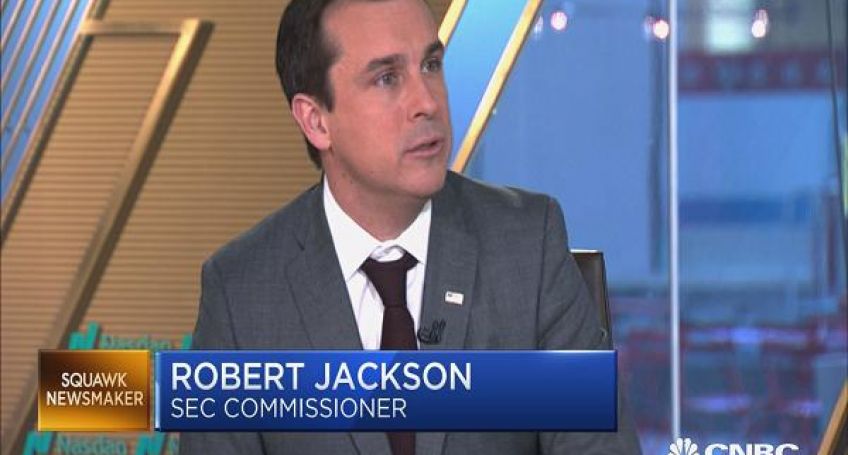 ICO market really needs to be regulated. This is the statement of SEC authorized officer Robert Jackson.

In his interview to CNBC Mr.Jackson said that at the moment cryptocurrency market is full of troubling events. In most of cases investors cannot differ the real and profitable project from fraudulent activities. The officer also noted that it should be SEC which has to regulate this sphere. According to his words, he has not seen yet a ICO whose tokens cannot be classified as securities. Besides, he added that the problem of allowing or prohibition of ICO is not the priority for him. Their aim is to protect investors. When the problem is solved, they are going to consider issues of regulating the investments in accordance with legislation.

Robert Jackson de facto repeated the opinion of Jay Clayton, a head of SEC. He also thinks that tokens issued in a process of ICO, should be classified as securities. But regulators did not reach common ground about mechanisms of regulating of cryptocurrency market.