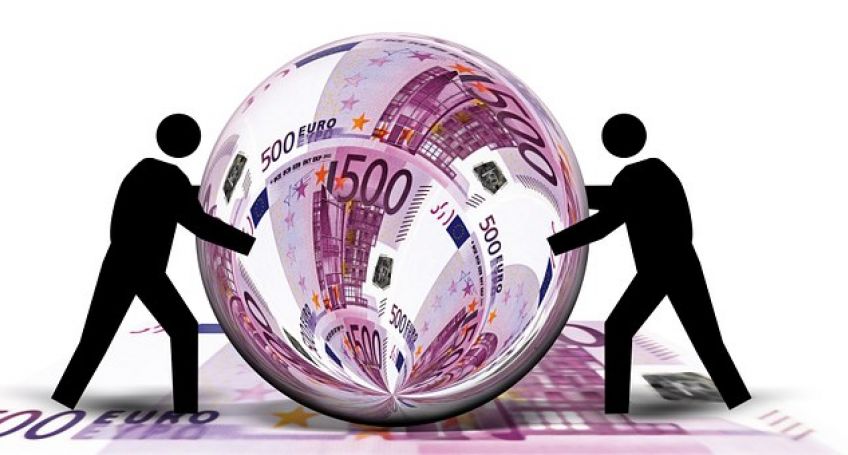 Although current cryptocurrency market is not at its upper point, Bittrex International creates completely new trend launching its first Initial Exchange Offering (IEO) with a blockchain project called RAID. As announced on Monday (March 11, 2019), it would be the first of its kind for Bittrex will hos RAID’s XRD token sale on its platform using a new elengant concept called IEO.

RAID is a startup on blockchain from South Korea that aims at creation of a decentralized gaming data system. According to the official announcement, 17 billion RAID’s XRD token is already delivered to Bittrex exchange. The IEO of  XRD tokens will start on March 15, 2019, at 10-00 a.m. (Korea Standard Time).

What is Initial Exchange Offering (IEO)?

IEO is a further development of ICO (Initial Coin Offering) concept. In the center of IEO there is an idea that it is much safer when fund raising is led by the registered cryptocurrency exchange than by a project itself. In contrast to ICO, where the prices of the token reach sudden sell-off initially, experienced manipulation and contain less security level, in IEO token sale of a project will be hosted by blockchain trading platforms such as Bittrex, Huobi, KuCoin, etc. This will ensures higher security level and prevents price manipulation.

So, IEO is an advanced method of carrying out the token sale and raising funds with the help of digital currency exchanges.

Is IEO Similar to Binance LaunchPad?

IEO uses a similar approach that Binance’s launchpad is offering, however, it doesn’t come in a row of competition for Binance.