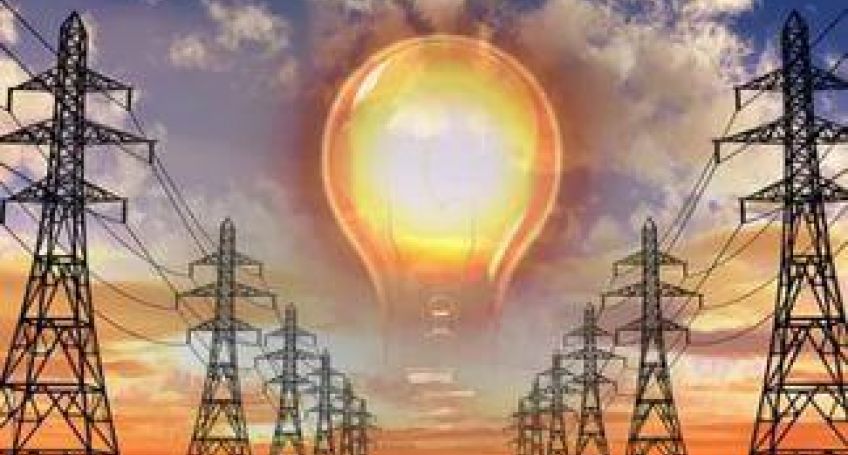 With the use of technology created and developed by Verve specialists one solar electricity kilowatt-hour was transferred to another residential house. That was made on April 11, 2018. The transferred electricity was generated by solar panels on one of the roofs of a multi-apartment residential building in the district. The deal was closed on Verve platform for the renewable types of electricity exchange. It is reported that the transaction was the first blockchain transaction on the transfer of energy in the UK. The information concerning transaction is available on the Etherscan platform.

The founder and head of startup Peter Davis said that their team was very happy to implement the renewable energy exchange platform on the territory of the housing complex in Hakley district. He also noted that they would like to use this technology to give residents the opportunity to create their own trading community. They are planning to use the results of this experiment in order to launch other energy communities across the UK and later around the world.