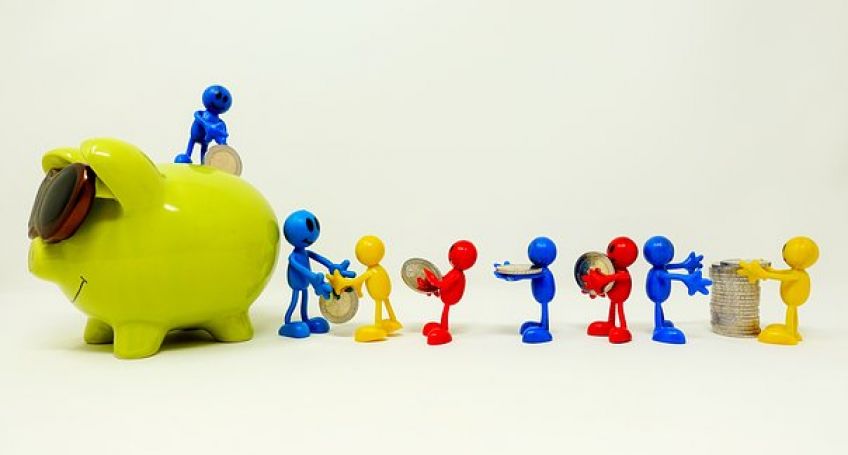 On January 21, 2019, Falcon Private Bank, which is the first Swiss bank, revealed in the official press release that it introduced a service for direct transfers and storage of selected digital currencies.

The bank reported that both private and institutional clients were now able to make direct transactions in major cryptocurrencies to and from the company's own “segregated Falcon wallets,” and also they can convert digital currencies into fiat money.

According to the press release, Falcon Private Bank now supports only four major cryptocurrencies – Bitcoin, Bitcoin Cash, Ethereum, and Litecoin. These cryptos are included in the bank’s portfolio statements, and in the tax reporting documents. Furthermore, Falcon states it ensures secure storage of digital assets thanks to its proprietary custody solution that has been checked by independent providers.

Martin Keller – CEO of the Falcon Private Bank – commented on the innovation: “Falcon has once more seized the opportunity to demonstrate its expertise as a market leader in the digital assets space by merging traditional private banking services with innovative financial solutions.”

It should be mentioned that Falcon was the first Swiss bank officially permitted to manage the assets based on the blockchain technology in July 2017, following authorization from the Swiss Financial Supervisory Authority FINMA.