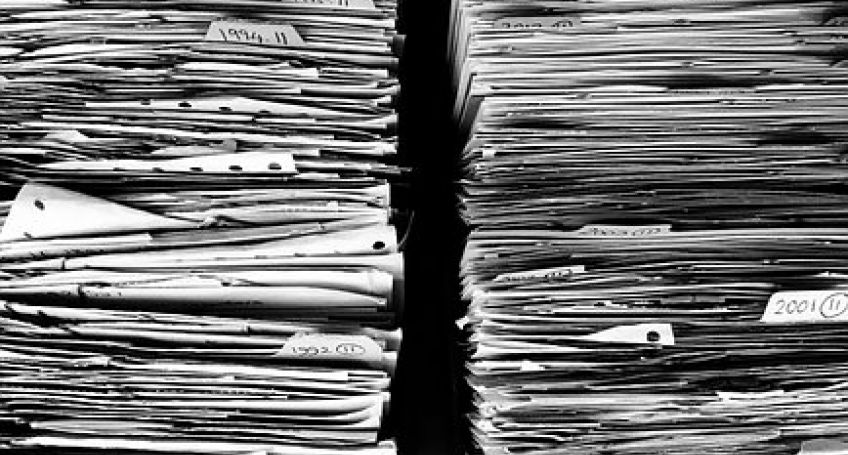 Without new rules, we can not protect customer, Steven Maijoor believes

In his speech at the FinTech Conference 2019, that took place earlier this week in Brussels, Belgium, S. Maijoor declared for developing new rules to digital assets such as Bitcoin in order to help protect investors. The chairman explained his position, saying that “without new rules, digital assets will likely fall outside of the regulation of Europe’s securities laws.”

“Where crypto assets do not qualify as financial instruments, we are concerned that the absence of applicable financial rules leaves consumers exposed to substantial risks,” - he added.

In addition to digital assets, S. Maijoor proposed to extend new rules to initial coin offerings. E. Maijoor reportedly stated that most European jurisdictions favour the idea that digital assets should be regulated if they received profit or dividend rights, that makes them similar to traditional financial assets.

S. Maijoor also noted he supports expanding Europe’s Anti-Money Laundering requirements to include services involved in the exchange of one crypto asset to another, not just those providing exchange between crypto and fiat currency.