Home » News » Dutch crypto services can be regulated with licenses

Dutch crypto services can be regulated with licenses 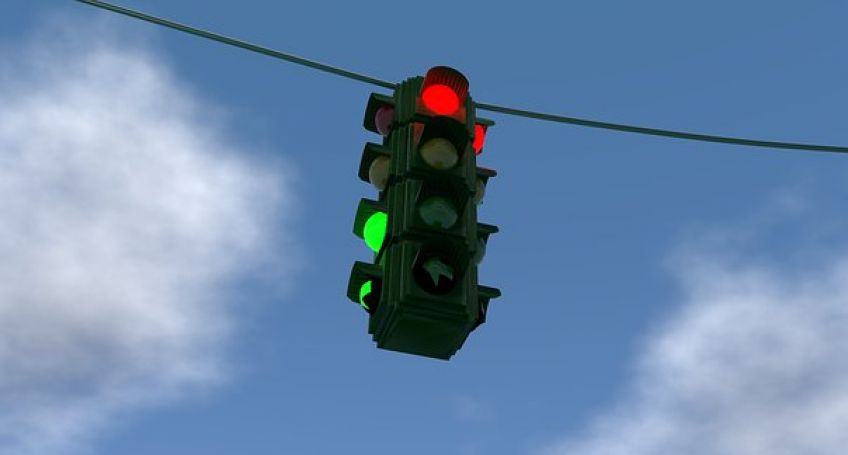 On January 18, 2019, news outlet Nederlandse Omroep Stichting (NOS) revealed that Pete Hoekstra – Minister of Finance of the Netherlands – had got an official recommendation that crypto services should be regulated with licenses.

Reportedly, P. Hoekstra asked for recommendations about digital currencies from the Netherlands’ Authority for the Financial Markets and from De Nederlandsche Bank – the local central bank. It took place at the beginning of 2018. P. Hoekstra informed that he would start working in compliance with the recommendations just after receiving them.

The licensing system proposed would oblige cryptocurrency exchanges and providers of digital wallets to monitor their clients’ transactions and report about suspicious activity to authorities. The reason for these changes is the report from the Netherland’s Financial Intelligence Unit which states that number of suspicious transactions with cryptocurrencies has increased from about 300 to up to 5,000 per year. Cryptocurrency exchanges will also be required to collect and keep information about their clients in order to hand it over to authorities in certain cases. Also, De Nederlandsche Bank reportedly revealed that the companies would be checked out before being granted the license, for example to find out if they can to collect the required customers’ data.

Richard Kohl, a board member of the Bitcoin Nederland Foundation, has said that these measures are “dramatic for young innovative companies,” suggesting that the new regulations are a big step backward in the Netherlands’ innovation culture.